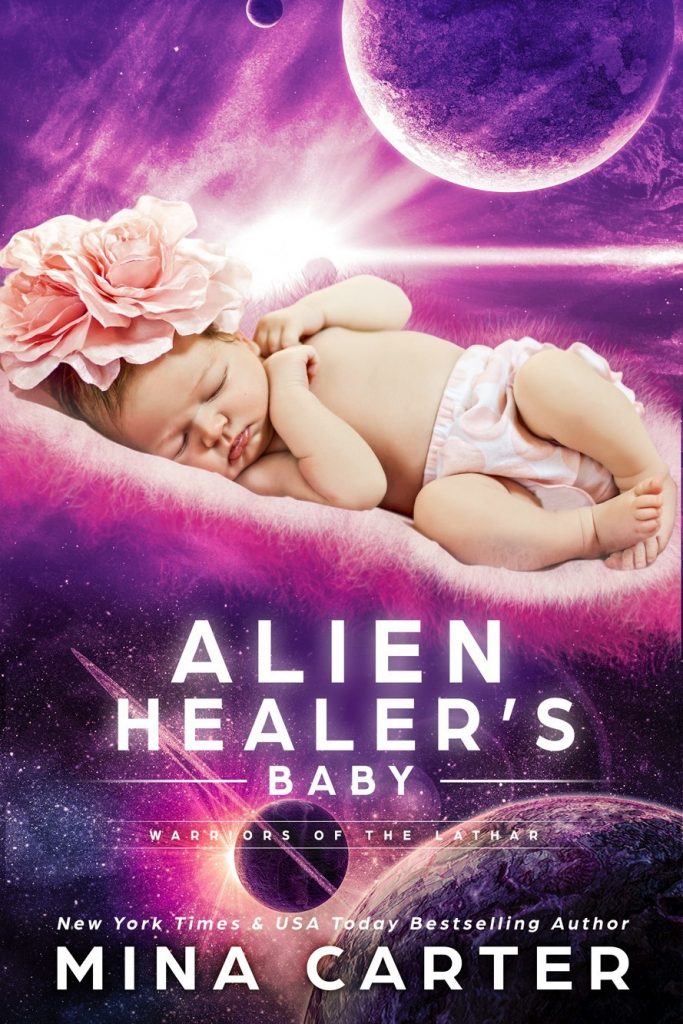 He’s the first father in decades. He has NO clue what he’s doing.

Laarn, Lord Healer of the Lathar, is about to become something unique among his people. He’s about to become a father… of a little girl. The first female child born for a generation. He’s studied childbirth, he’s confident that he has everything planned.

Unfortunately, as any human female could tell him if he’d bothered to ask, having a baby doesn’t always go to plan…

This short story is set in the WARRIORS OF THE LATHAR world and is not a stand alone. It should be read after PREGNANT BY THE ALIEN HEALER.