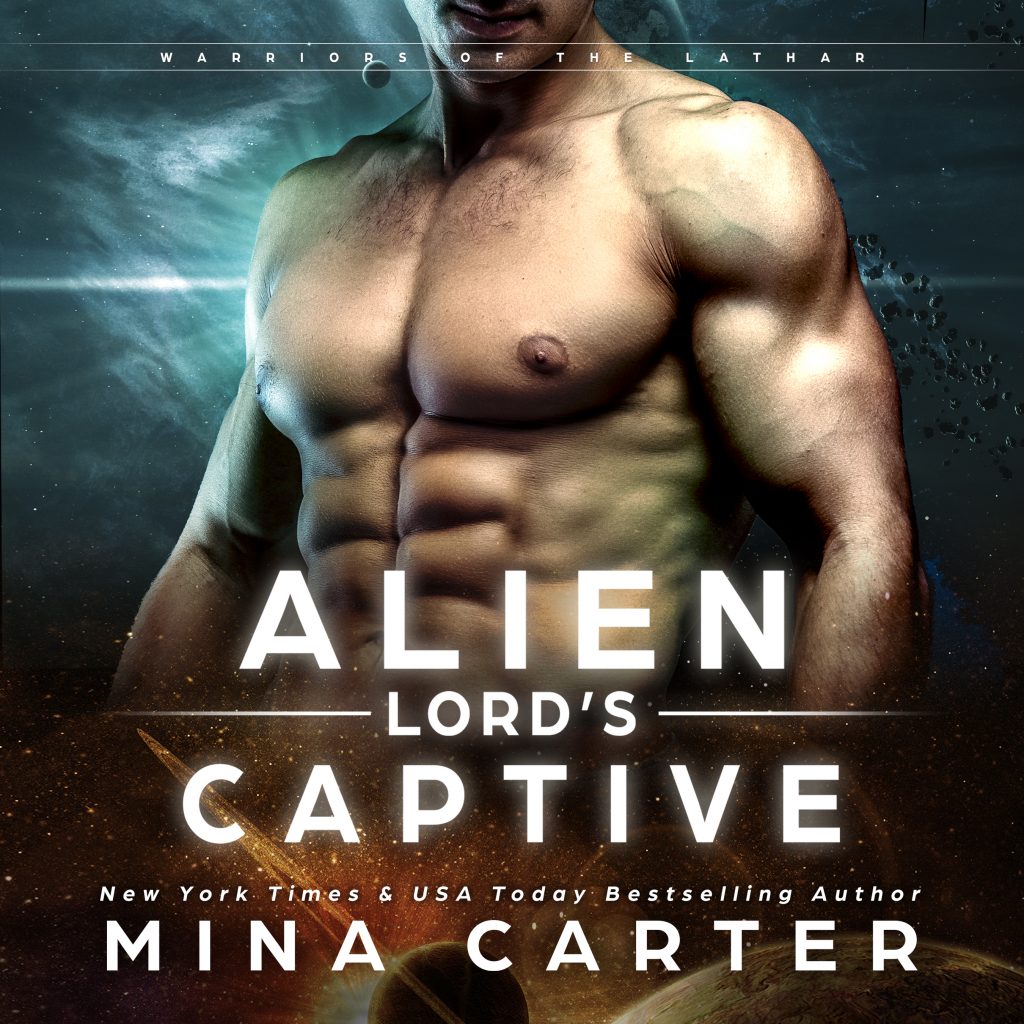 She’s trained for everything up to and including alien invasion. One problem. No one told her aliens would be so damn sexy.

It’s simple. When her base is attacked by aliens, Cat has to fight. Whenever and however possible. But the alien leader, Tarrick, has her in his sights and she has one choice. Come to his bed or things go badly for her friends.

Determined to resist, it’s hard to remember what she’s fighting against when her alien captor is built like a god and his touch sets her body on fire. She only has to fool him for a while, just long enough to get the information they need to escape. Long enough to find out her sexy alien isn’t the monster she thought...

But when the time comes, will she want to leave?

He needs a female, or they all die.

His species is dying. Not today, maybe not tomorrow, but with no females, their days are numbered. Finding a base full of females is a bounty Tarrick can't ignore. Nor can he ignore the delicate little female who stirs his blood yet dares to defy him at every step.

Then a dangerous rival challenges his claim on Terran space and all it’s females. He can’t afford to lose control, or his clan is doomed.

When his treasured female is taken, he'll do anything to rescue her. Including starting an intergalactic war...