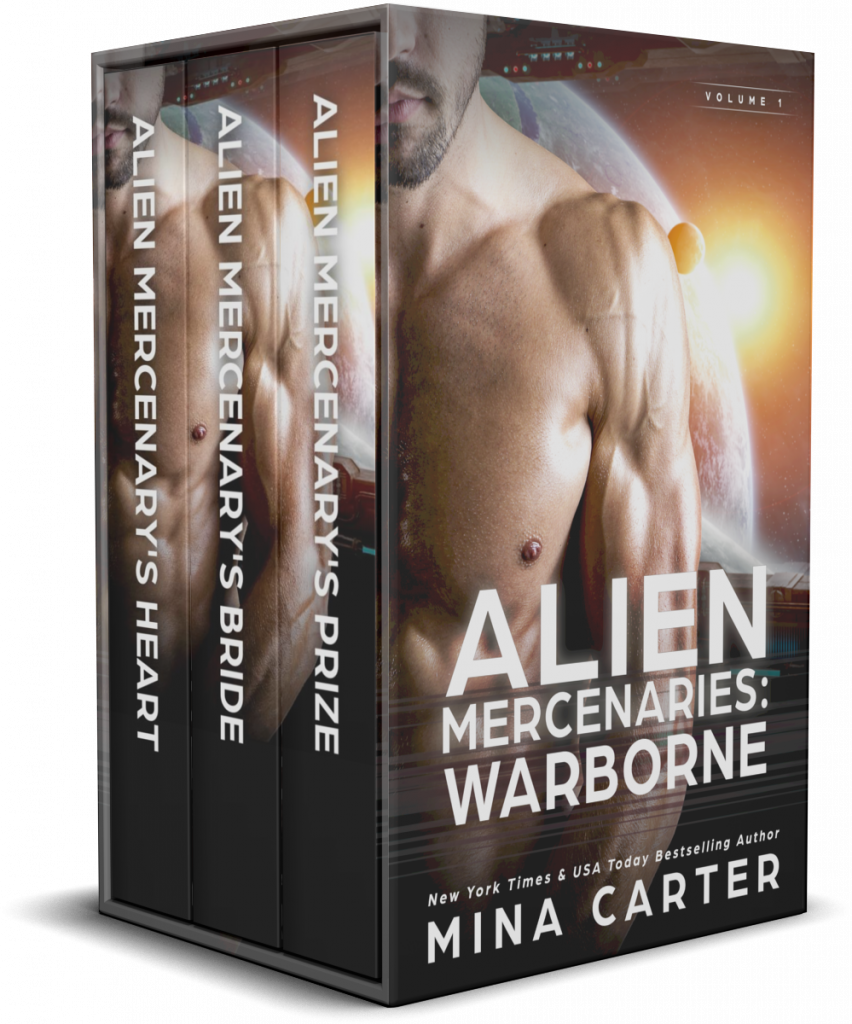 Return to the worlds of the Lathar, as you've never seen them before...

She wanted a coffee and an easy shift. Instead, she got a smart-alec mercenary and commandos trying to kill her…

He doesn’t know where he came from, but he knows one thing… his destiny is with her.

**This is a boxed set of books 1-3 in Latharian Mercenaries: Warborne series. If you own these titles individually, DO NOT purchase this book.**