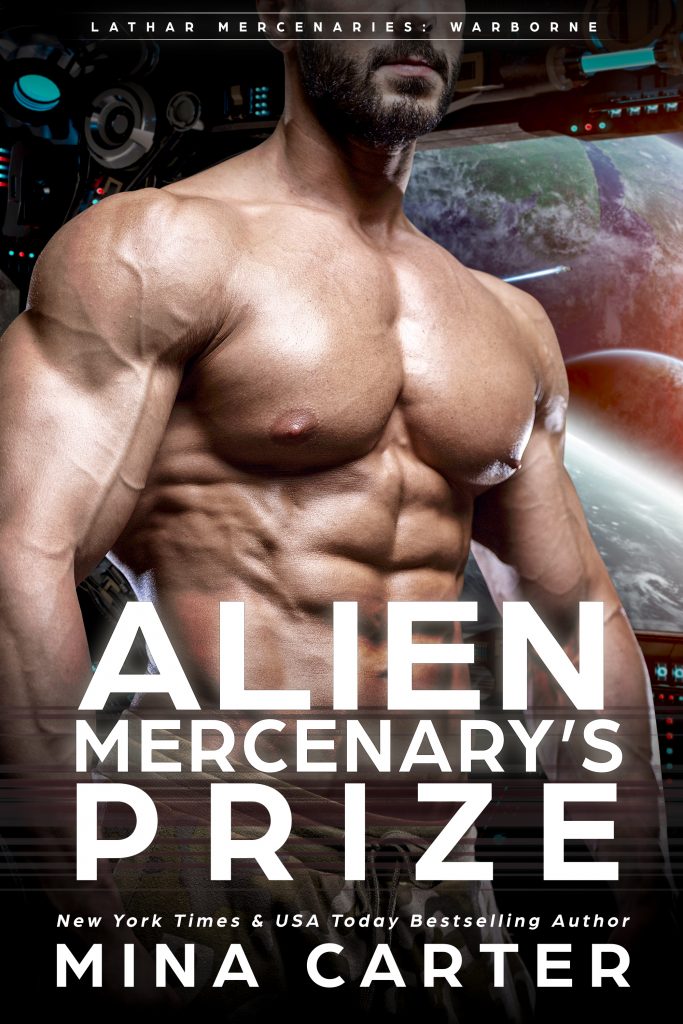 On the run from her crime lord father most of her life, Nat knows how to survive in the worst places in the universe. Being kidnapped by aliens and thrown into a gladiatorial arena to fight for her life is just another turn of bad luck in a lifetime of them. She just needs to figure out a plan to escape.

What she doesn’t plan on though is the sexy alien who says he’s here to rescue her... or the sparks that fly between them.

Former pit champion and now a member of the famous mercenary unit, the Warborne, Beauty has two goals in life; keep his head down and die of old age in his own bed. Unfortunately he picked the wrong profession for that. When a team member’s sister is captured, he must head back to the gladiatorial fight pits and reclaim his place as champion to save her.

Unfortunately for him, she turns out to be a spiky, snippy little human female with plans to save herself. Worse, her scent is the most tantalising he’s ever encountered... She’s beautiful, alluring and HIS. His mate.

But the rules have changed. The pits are no longer a place where skill in combat can elevate a fighter to freedom. It’s a place of despair and hopelessness with no way out.

To save them all, he must deal with the devils of his past and fight a new champion, one shrouded in secrecy who kills all who dare to step onto the sands in challenge...

Reapers at the Gate
Var