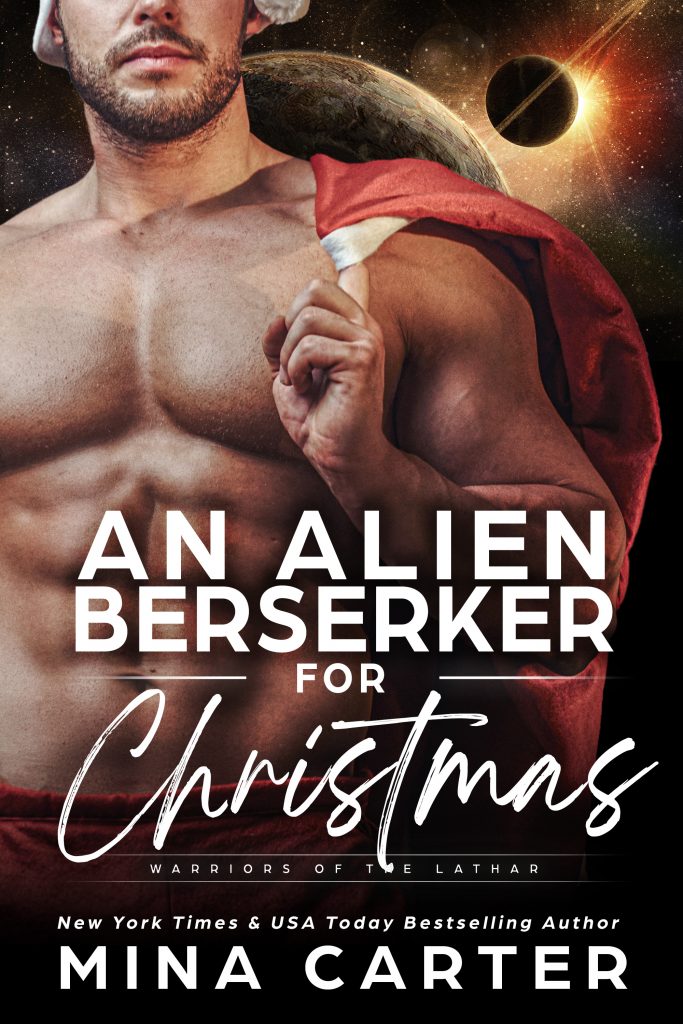 Escaping the station is easy. Tracking his mate down on a planet alien to him is a little harder. Claiming her heart might just take all the magic that Christmas has to offer.

No time for Christmas, she has a job to do. One that doesn’t include falling in love.

Holly was the best gen-modded predator keeper on the planet. Until one of her charges used her as a chew toy. Literally. Now the only job she can find is her personal nightmare; Deer keeper in a Christmas resort.

Whatever. She just has to survive until Christmas. Which doesn’t include falling for the report’s charming, handsome driver. But he is cute and he seems familiar…

When her annoying ex drops the bombshell that her new crush isn’t who he says he is, can she see past the lie, and accept the truth in her handsome alien's heart?