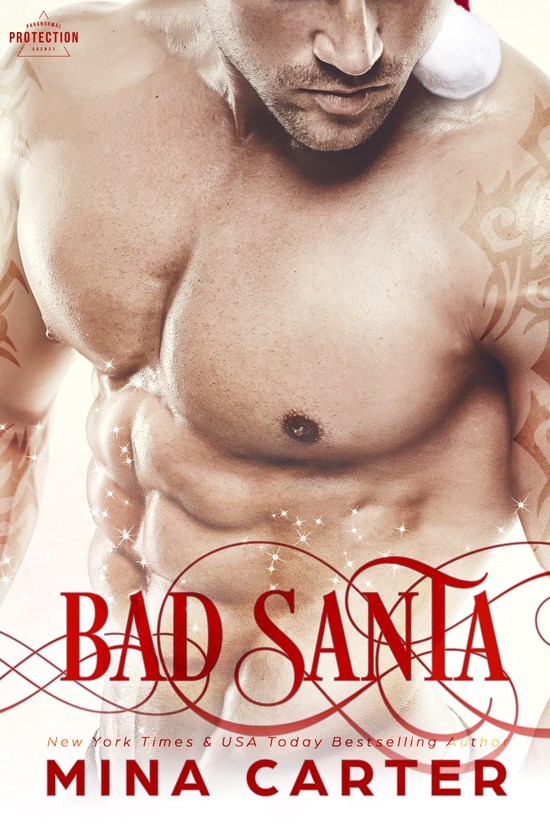 She’s finally free… if she can stay alive.Freed from marriage to a brutal pixie warlord by his death, Joy knows her life could be counted in weeks… days probably. her husband’s death put a price on her head as every pixie warrior in the city plots to claim her and take her husbands place as Lord. Surviving long after that… yeah, she’s not that stupid. Her only chance is to take down her late husbands criminal empire before they can stop her. Behind bars, she can make sure none of these bastards hurt anyone ever again. But for that, she’s going to need some help…

hen a new case drops Frost’s daughter right into his lap, he can’t believe his luck. All his has to do is put the girl in danger and wait for daddy dearest to show up. But Joy is different, unlike any woman he’s ever known before, and Nick finds putting her in danger is harder than he thought. Posing as her lover is the easiest thing he’s ever done. The hardest? Telling himself that it’s all for show.