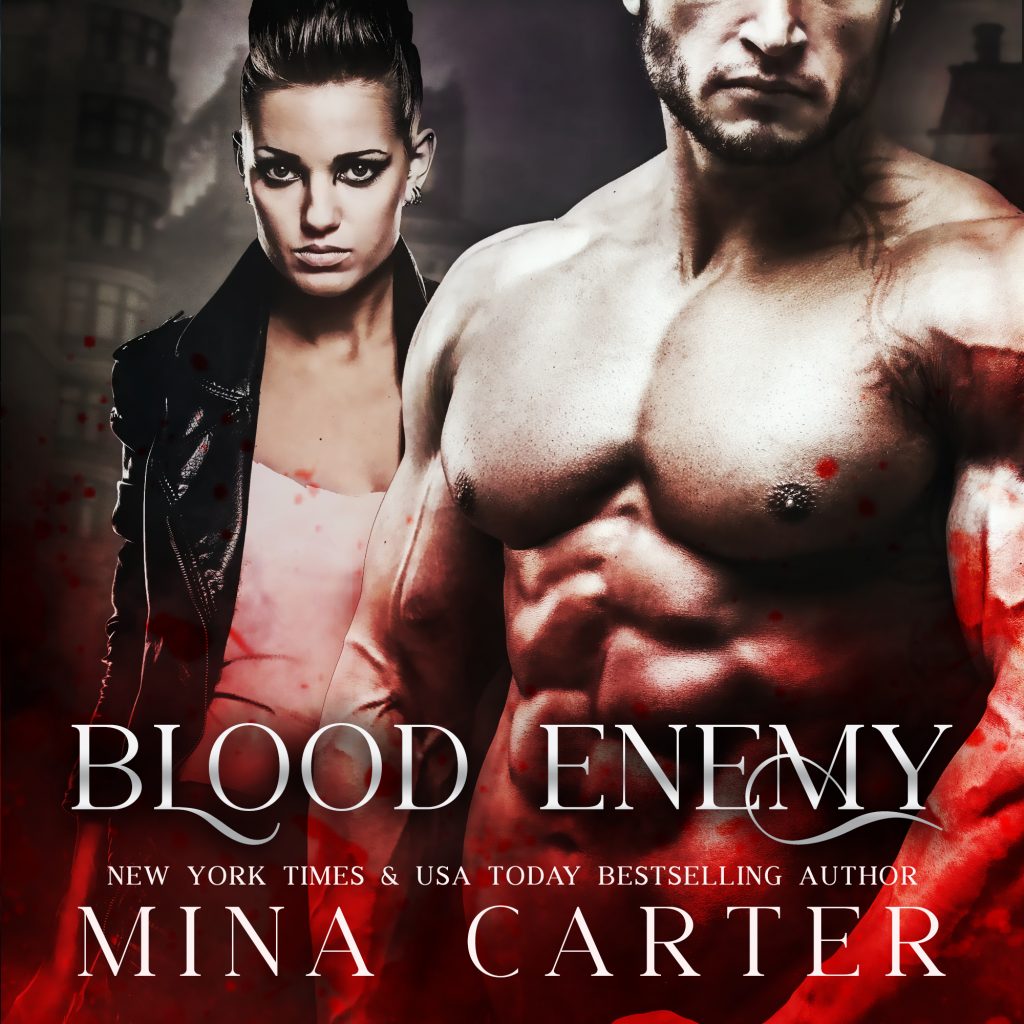 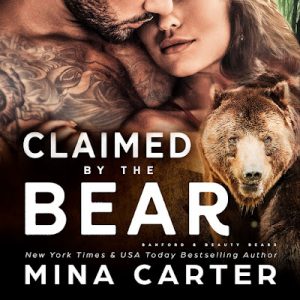 Claimed by the Bear - Audio 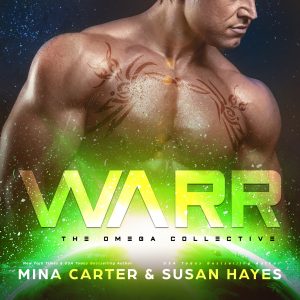 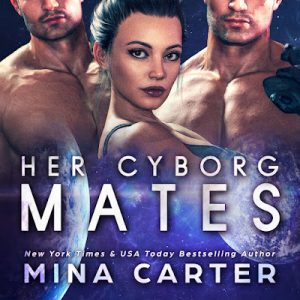 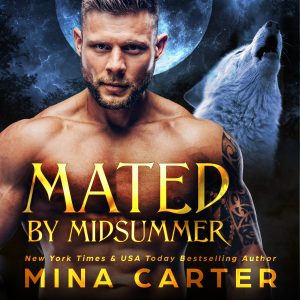 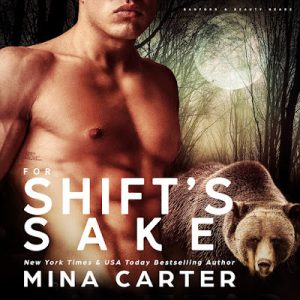