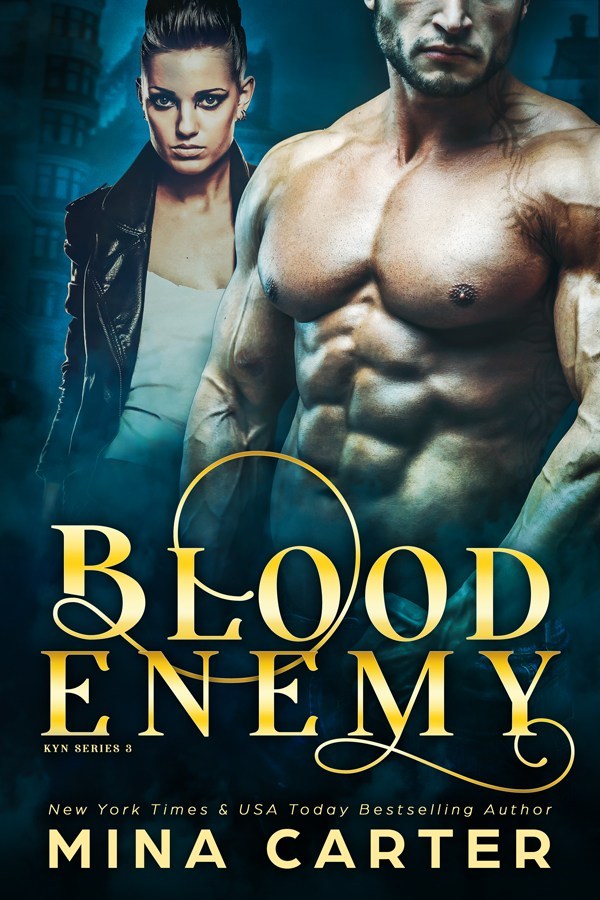 Part of the Kyn series:

**RECOVER / RETITLE IN PROGRESS **Tessa wanted a weekend of peace, rest and relaxation. And some ice-cream.