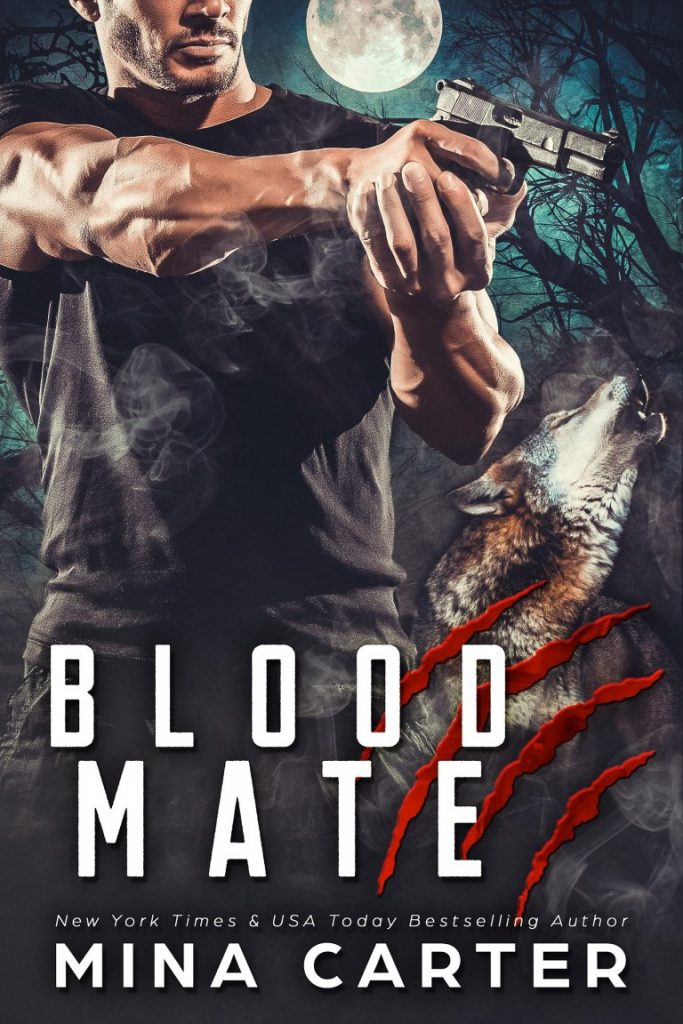 Once a soldier, Toni is now less than human. A blood-infected subject, aka vampire, she lives to serve the command of the powers that be, but that hasn’t stopped her looking for a way out. But the only way the Project will let any of them go is in a body bag… until a lycan unit escapes and her boss offers her a deal. Bring in a lycan and she goes free.
Can she trust his word? Can she afford not to if there’s a chance she can escape and live again? Can she… when the Lycan she’s supposed to bring in becomes her very reason for living?

Product Warnings : Contains a cocky wolf who won’t take no for an answer, an ice-queen losing her cool and a pack full of hunky werewolves bent on rescue. With added zombie spidermen.