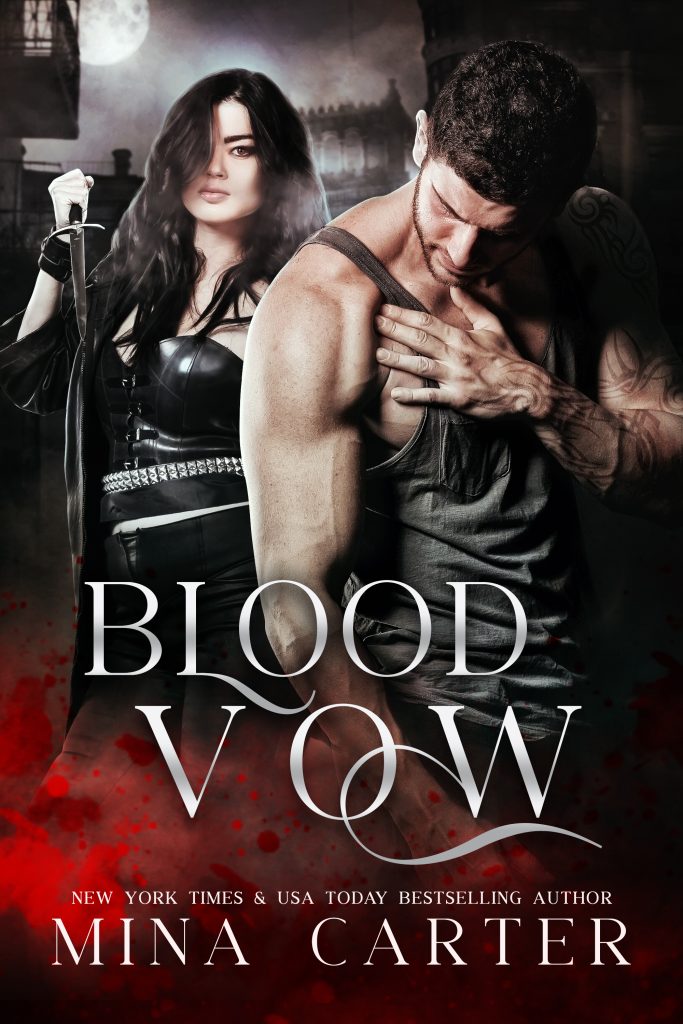 Human, she can't be his. Without his help, she won’t survive the streets or the rogue vampires who killed her sister...

He's the king. And he’s done taking orders. Furious at the Elder Council's demand that he find a wife, Kyn monarch, Marak, takes to the streets to vent his rage on the rogue vampires who plague the city. He doesn't expect to find a sexy vampire hunter who has no idea who he is nor his primal and all-consuming reaction to her.

She's human, so he can't claim her. Rather than see her slaughtered, he agrees to train her, get her ready to hunt… and do his best to keep his hands to himself.

But when a rogue attack almost ends Maria’s life, Marak is forced to give her his bite. Bringing her over into his world, he discovers she's been keeping secrets. Like the fact she's not fully human...

Rogue vampires killed her sister. Now she'll make them pay... ALL of them.

Her sister slaughtered by rogues, Maria wants blood. Rogue blood. Lots of it. In vampire society though, even halfbreeds like Maria are cosseted and protected. She must fool her family into thinking she's the perfect Kyn lady, fight like the demons her ancestors were, and somehow get rid of the annoying but sexy Kyn warrior who just won't leave her alone.

The problem is, telling lies can be a house of cards, and her sexy warrior has a few secrets of his own. Ones that will either save her... or destroy her.