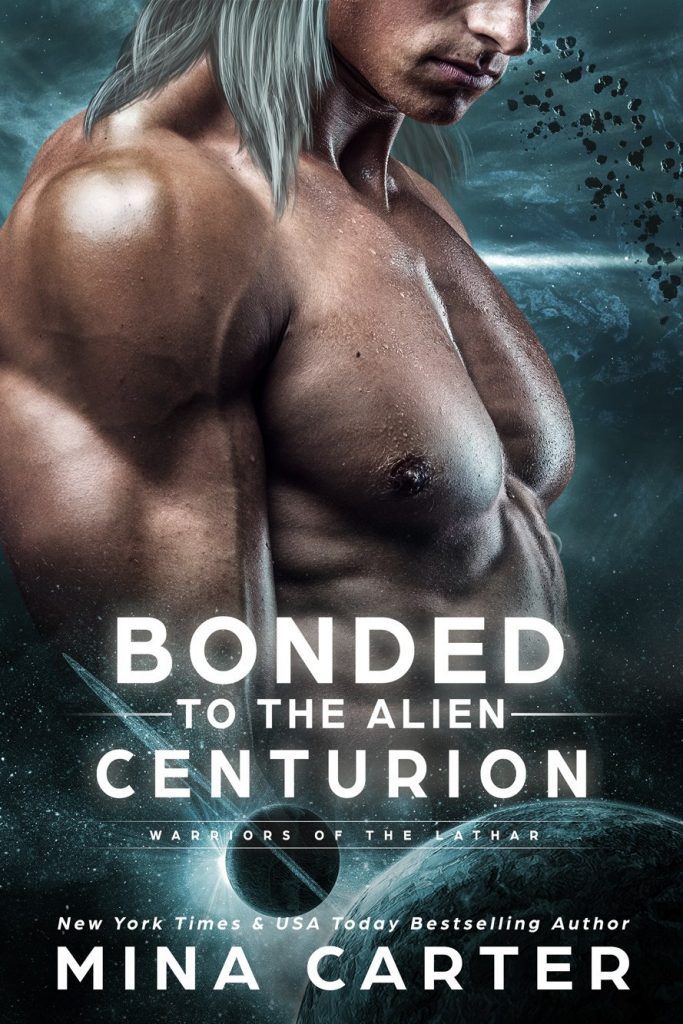 She’s behind enemy lines. Being claimed by an alien warrior is not on her agenda.

When talks with the Lathar start to fail Dani finds herself in a situation every soldier dreads… a diplomatic mission. Alone on the alien ship without backup, she must play nice, rescue a VIP, and somehow get them both back to her own ship without causing a diplomatic incident that could result in the annihilation of the human race.

She didn’t count on one hot as hell alien warrior. Tall, silver-haired and handsome, he’s her escort for the evening and makes her want things she shouldn’t want from an alien, no matter how sexy he is. When a conversation goes bad she finds herself in an alien challenge circle fighting for her freedom. She’s got it handled… until her sexy, and lethal, alien steps into the ring, intent on making her his.

The moment he saw her, he vowed he’d claim her as his mate.

Assigned to escort a visiting human dignitary for a diplomatic function, Sardaan is the envy of his shipmates. But that’s not all he’s been assigned to do… with females still in short supply, he’s under orders to charm the delicate human into accepting his claim. A duty Sardaan is more than happy to carry out.

A simple display of combat prowess becomes a challenge fight. He must step into the ring against the beautiful human to claim her before another does. But once he’s beaten her, claiming her by latharian law, he realises his battle has only just begun…

She doesn’t see the claiming fight quite the same way and he finds himself in a new battle, this time for her heart. Can he make his stubborn little mate see that they belong together? Or will forces conspire in the shadows and steal any chance of happiness they have before it’s even begun?