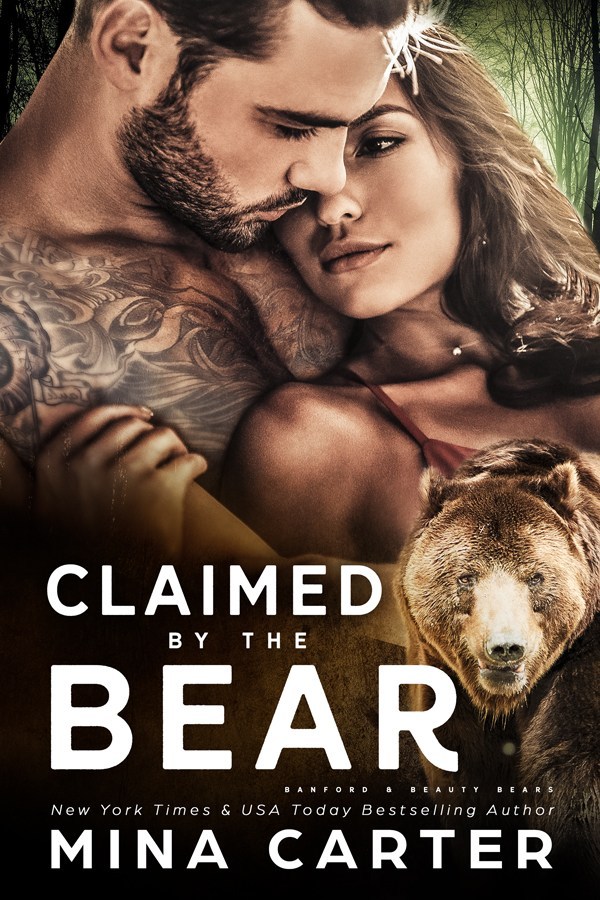 Tall, dark and handsome, she’s watched him from afar for years...Back in Beauty after a broken engagement, Kaitlyn Turner has two things on her mind: regaining her independence and having a good night out with her bestie. Only somehow, their celebrations include hitting up the local tattoo parlour. The Tattoo parlour run by Creed, her late brothers best friend. Hot as Hades, he’s the one man she knows she can’t have, but the one she’d kill to have look at her as more than a kid sister. 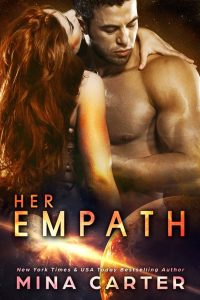 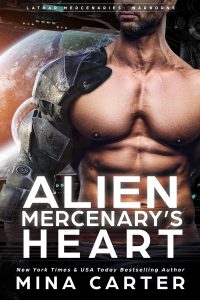 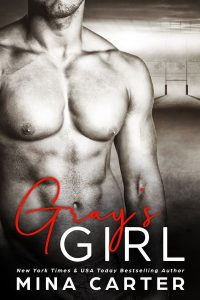 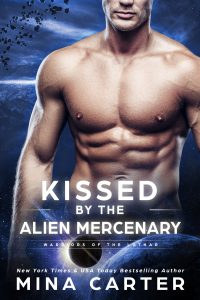 Kissed by the Alien Mercenary

Chosen by the Wolf Captain