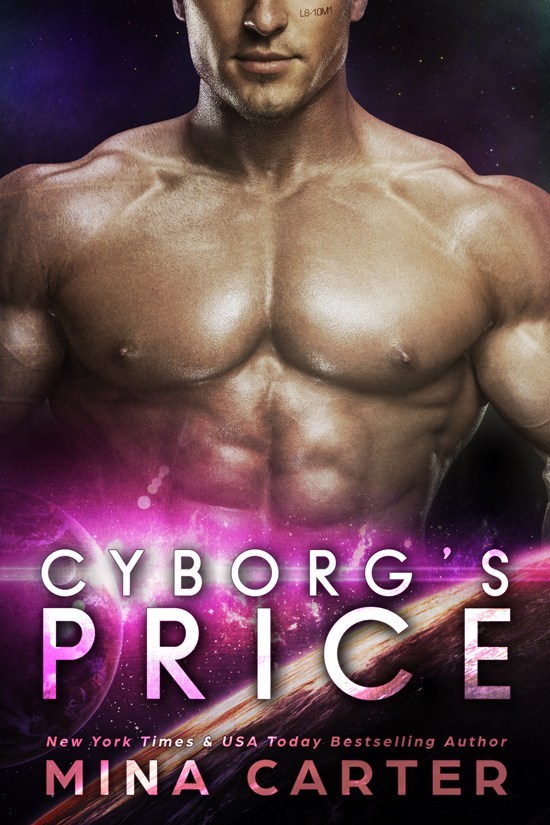 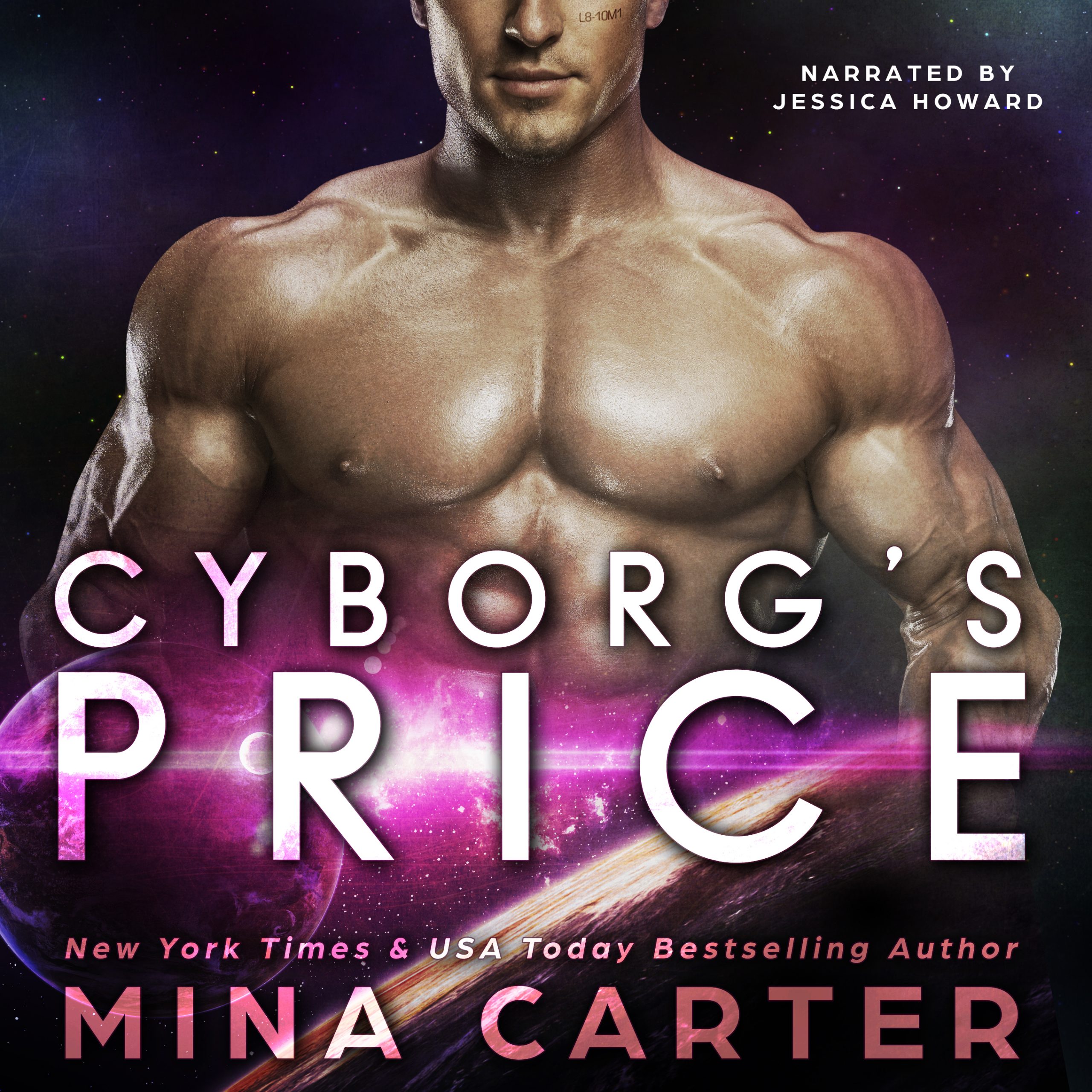 Confetti, Garters, and the Demon Bridezilla
Her Empath