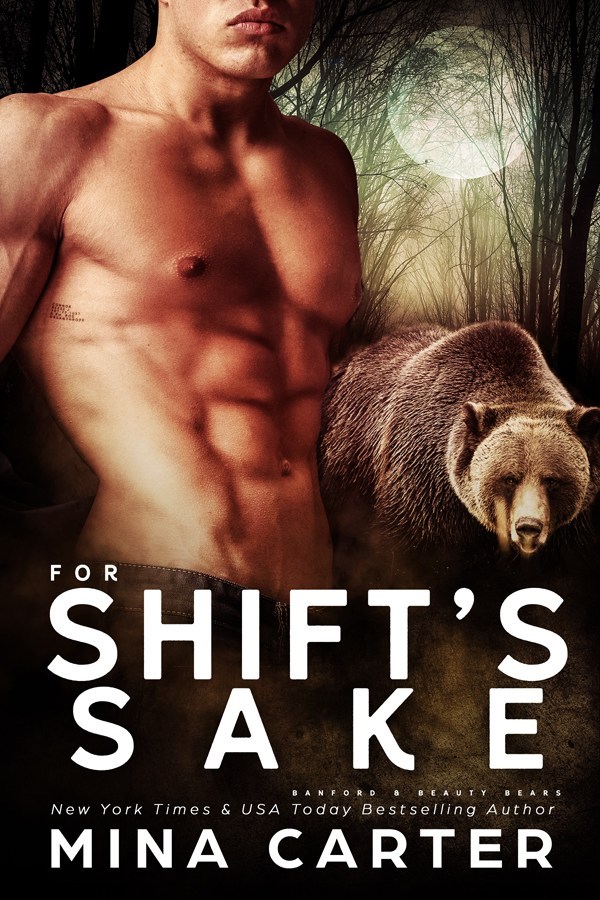 Unfortunately, he's not taking no for an answer. The charm offensive is over and it seems he's looking to take what he wants, no matter her thoughts on the matter.

Reese Connor is out of the army and on his way to Vegas. The open road, no bullets flying past his head...it's all this scarred and weary werebear wants.

Until his old buddy calls in a favour. Operation: protection. His buddy's little sister is in some kind of trouble. Fine. He'll check in and bust a few heads then carry on his merry way... But the path to Vegas never runs smoothly and Reese finds himself between the devil and the deep blue sea. His buddy's little sister is less sweet and innocent and more sexy and seriously curved. And his mate. The kicker? She doesn't know about werebears. The second kicker? His buddy'll kill him for touching his little sister.

And if that wasn't enough, someone out there is determined that he won't have Bobbi...ever. And they'll put her six feet under to stop him.