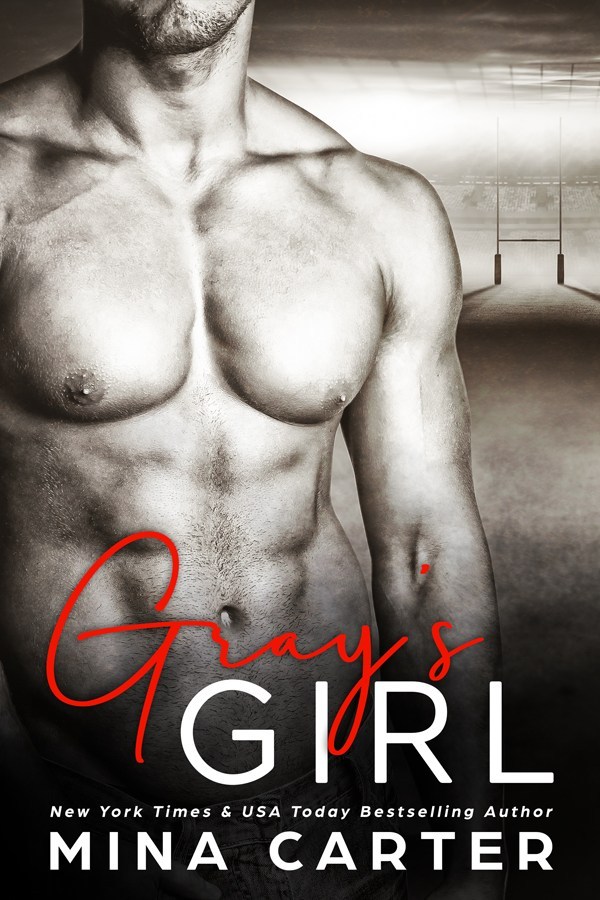 International rugby star Leighton Gray is lonely. He might be "Big L" to his fans and appear to be living the dream, but he has no one to share his fabulous life with. He doesn't like the desperate groupies that hang around the team, hoping to hook up with a player—what Leighton needs is the girl next door. So when his best friend and fellow player, Damon, decides to set up a blind date for his sister, Leighton quickly steps in. He's been crushing hard on Damon’s sister for years—if anyone is taking her out, it’s him.

Frankie Cross is fed up with men. After finding her fiancé buried balls deep in a blonde bimbo, she vows to stay away from the opposite sex for a good long time. When her brother wants to set her up on a blind date with the skinny little runt he befriended years ago, she's not interested. But one look at the tall, muscular Adonis standing in her doorway changes her mind. Little Leighton is all grown up, and Frankie is having some very naughty thoughts about the man he has become.

Maybe it's time to play Leighton's game, even if it is a bit dangerous...