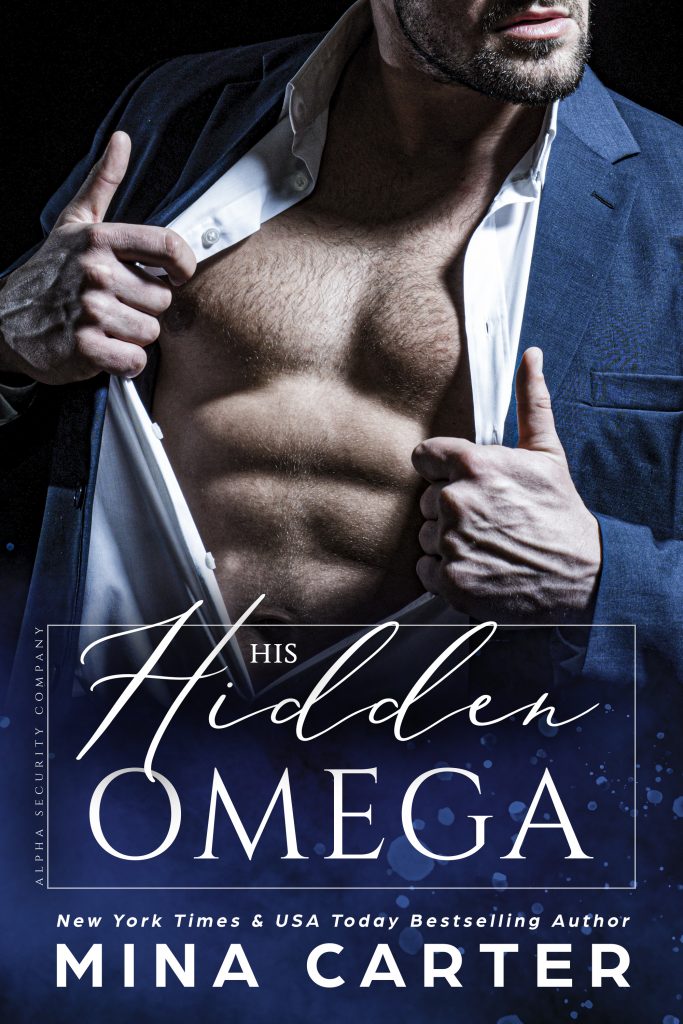 No woman wants the attention of an alpha. Huge, Brutal, dominant… lying to one is suicide. But I don’t have a choice.

When my sister is snatched off the streets, there’s only one person I can turn to. The alpha I’ve been hiding from for years. Bane Craven. The ruthless former soldier turned lawyer is my alpha, but he doesn’t know it. And he never needs to know.

If he ever finds out I lied to him, hid from him… I don’t want to know what he’ll do. Armed with a suppressant patch and an attitude, I just need his help this one time, then I’ll never darken his door again.

That was the plan… right up to the point he kissed me.

His hard embrace and demanding kisses leave me yearning for things I swore I’d never need or want. An alpha’s bite, his knot… a nest to call my own.

I’m screwed. And if he finds out I’m lying…

I shouldn’t want her. Shouldn’t crave her. But I do. Rules be damned… Beta or not, I’m going to make her mine.

When Willow erupts into my life, desperate for my help to find her sister, I almost send her away. What do I want with a beta female? A tiny, delicate little slip of a beta female who has all my alpha instincts sitting up and taking notice.

I shouldn’t want her, beta’s are too fragile for an alpha’s attention, but there’s something about her I can’t ignore. I’ll help her find her sister, and try to keep my alpha needs to myself. Even if it ties me up in knots.

Then I find out she’s not who or what she seems. She’s been keeping secrets from me all along… Secrets that could get her killed.

His Hidden Omega: An Omegaverse Romance is the second book in the Alpha Security Company series. This near-future dystopian omegaverse romance features a heroine with an attitude and a ruthless alpha, along with knotting, heats and a guaranteed HEA.