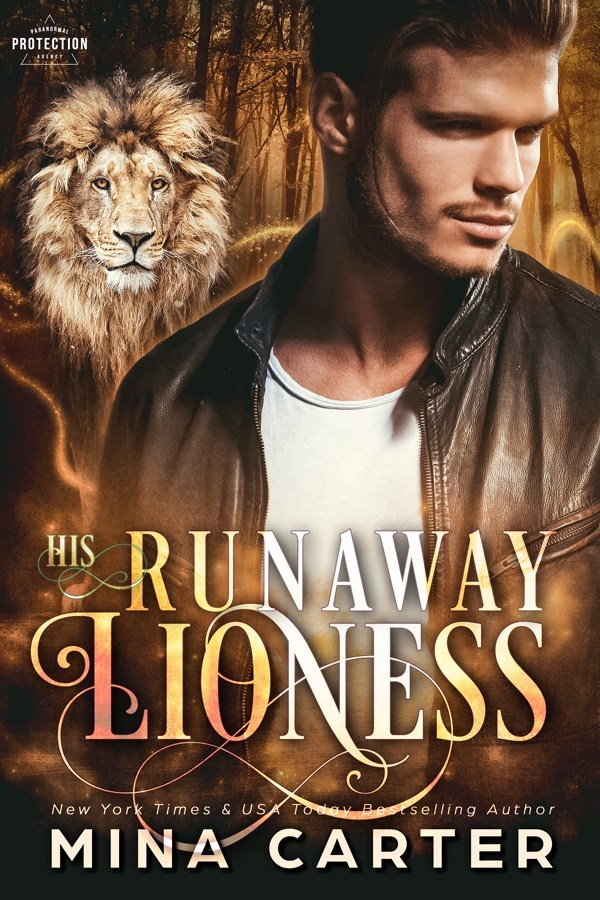 He can't shift, she can't control hers...

Half-breed lioness Renae Brogan is a cat on the run. Leaving her asshole ex meant leaving her pride or losing her life. Now she's hiding out in Devil's Gap, Tennessee, with a new name and a new look. Pity she can't do anything about her inability to control her chaotic shifts. But nobody's perfect...

Hale Roark is a warlock with a muddy bloodline and a weather speciality. Some shifter blood way back when means he can't bond with a familiar and unlock his true magic potential but no worries, he's plenty powerful without one. Bounty-hunting runaway weres is a damn good living, and the fact that he's as mean as sin is an added bonus.

Until he's hired to find one wayward lioness and tracks her down to Devil's gap. It should be an easy job. Track the female, deliver her back to her pride for them to deal with, no questions asked.

Until he finds her. Then he skips straight to the answers.

One, She's beautiful... Two, She's his familiar... Three, He'll change the rules of magic itself to make her his.

NB - please be aware this title was previously released as 'Werelock' and has not been extended.

Bad Santa
The Werelion and the Cat