Hunted by the Dragon Duke 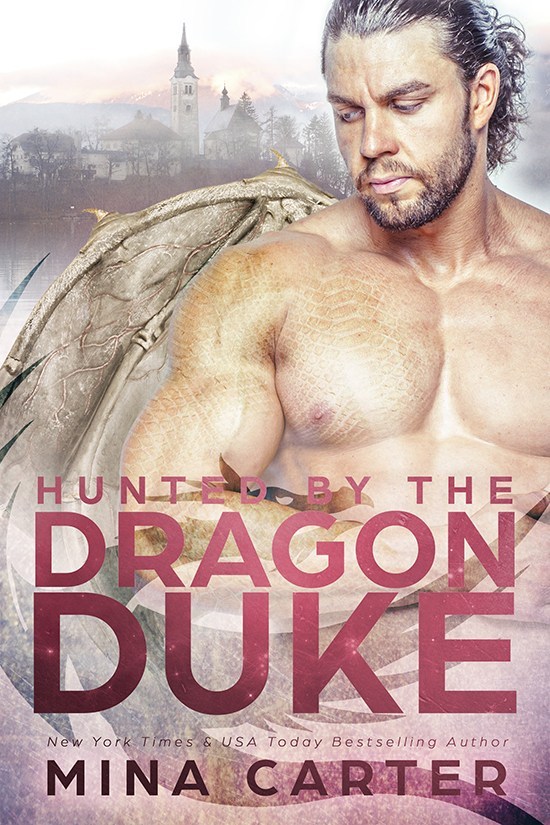 Sexy, royal and one of the ferocious black dragons… he’s way out of her league.

Orphaned and forced to live under the cruel eye of her stepmother, Saskia spends her days and most of her nights sewing gowns for rich dragonesses to wear to balls she will never see. When a chance encounter brings her into contact with the handsome Callan, Duke and cousin to the Queen, she thinks nothing of it. After all, what royal duke would want a woman with a broken, mad dragon?

But when the otherworldly intervenes, Saskia gets her chance to go to the ball, and dance with the man of her dreams…

Tiny, delicate and utterly beautiful… but where has he seen her before?

A royal duke by birth, and a black, Callan’s life has been dictated since the moment he was born. Ordered by his cousin, the queen, to pick a bride at the ball or she’ll pick for him, he’s between a rock and a hard place. Until he sees her. The tiny woman in the purple gown runs him a merry chase over the ballroom but one look and he’s determined. She will be his.

And she is, for the briefest of moments before his duty intervenes and he has to return a wayward youth to his father before he gets himself into a lifetime of trouble. When he returns his delicate princess is gone, leaving behind a single shoe…

Furious, Callan launches a hunt for his love…one that leads to a woman who is not who she pretends to be, a raid on a brothel and a fight with a troll. Can he persuade his delicate princess she’s not broken, but that she’s the perfect dragoness for him?