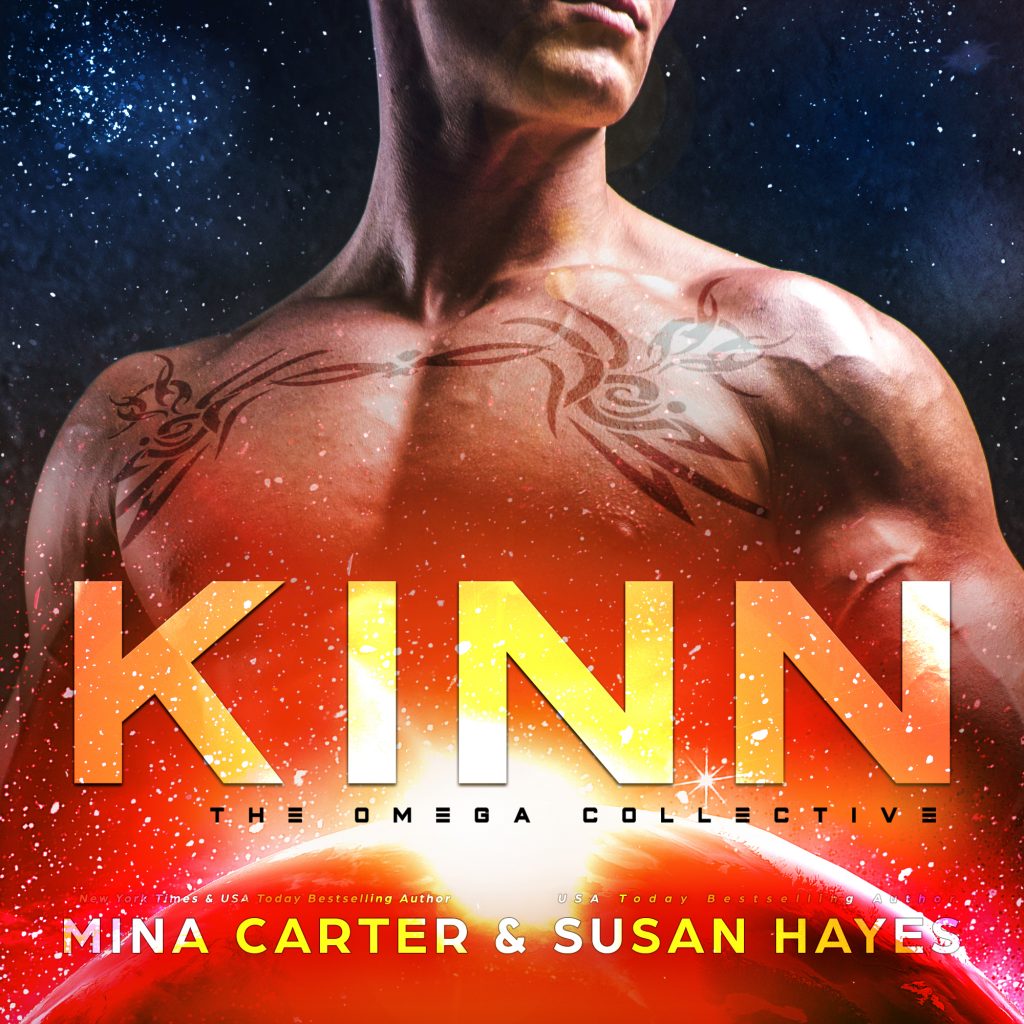 She hates the alien warriors that conquered her world. All of them but one...

Serena lived by three rules - Survive. Fight back. Stay hidden. But that was before. Before she was caught and brought to T’Kinn, the most arrogant, annoying alien she’s ever met…and the sexiest.

This alien isn’t just a warrior - he’s a healer, and a threat to every secret she has. He’s determined to discover what she is and he’ll use every tool at his disposal… including her own desires.

He thought she was the key to unlock the mysteries of these human females - but she is so much more.

Kinn’s orders were clear. Find out why the females of Earth are different. Serena’s arrival in his hall gives him the perfect opportunity to learn more - if only she’d stop fighting him. Fierce, determined, and beautiful, she’s a constant source of chaos in his well ordered life.

But once he learns her secret, all bets are off, and he will do whatever it takes to claim her as his own. Even if keeping her was never meant to be.