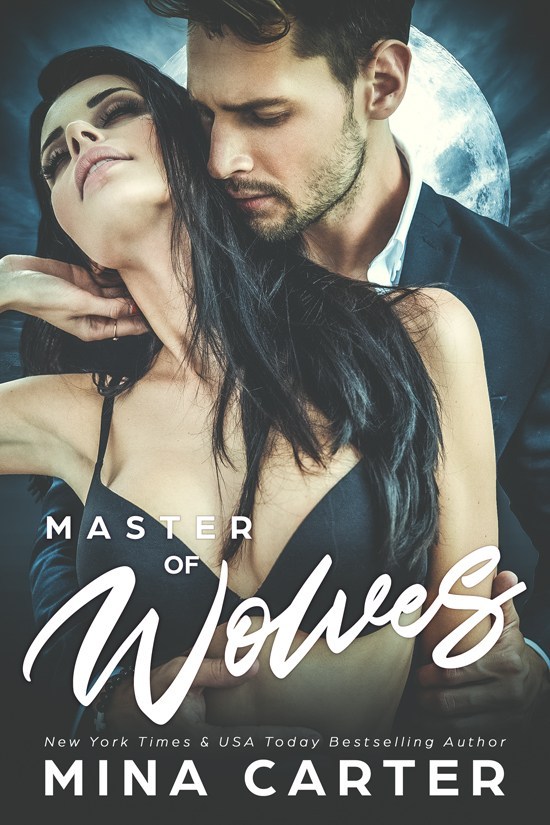 There were men, there were wolves… then there was the Master of Wolves.

Offered to the Master of the city as her pack’s midwinter tribute, Cyan expected a night of sore feet and avoiding small talk as the Master, the most eligible Alpha in the city, made his choice from among the offerings. Older, plumper and a non-shifting wolf, she doesn’t expect that choice to be her… but then, she doesn’t expect Veyr. Brilliant, ruthless and all alpha, he’s decided that she’s his and he’ll do anything, even defy the council, to claim her.

Veyr has fought for everything he has. From growing up on the streets, he’s risen to become Master of the City wolves, the ‘king’ of Lycan royalty within it’s walls. But one thing is missing… a mate to share it all with. The instant he spots Cyan, all that changes. Tiny, curvy and full of fire, she was born to be by his side, and in his bed.

Outmaneuvering the council and his political allies is just the start. When an underhand move by a rival loses him the woman he loves, can Veyr save her, or will everything he loves be lost under his enemies claws?

NB: includes the previously published novellas: Master of the City, The Master's Woman, The Captain of the Guard, Mated to the Master, Submitting to the Captain, The Captain's Challenge, The Master's Baby & Master's Retribution. Please do not purchase if you have already bought these stories.