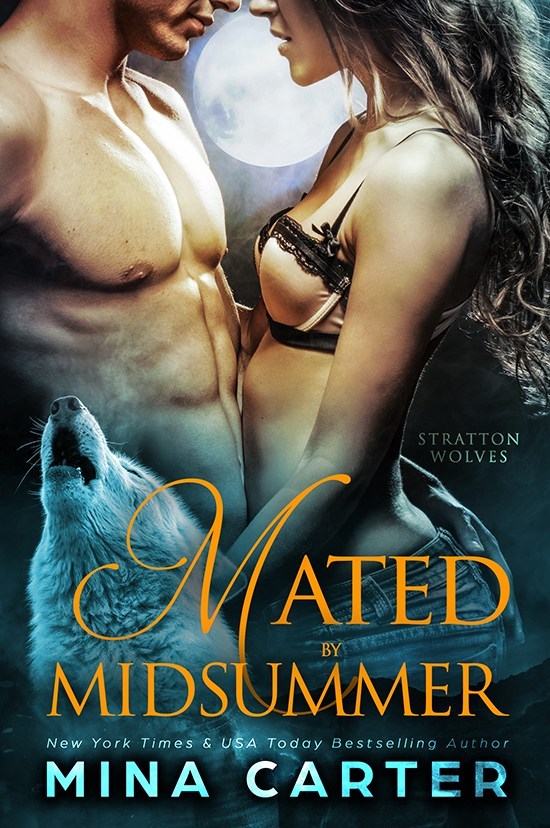 Part of the Stratton Wolves series:

Weddings are awesome, as long as they're not hers. Not so awesome? Facing the Alpha she ran from...After living for years amongst humans, Kelli Copeland has to go home for her brothers wedding. She's hoping that a decade is enough for pack alpha, Max, to forget her, settle down and have a passel of kids. If she's lucky, he'll be old and grey to boot.

Pack alpha Max Daniels could have the pick of the females in Stratton, but he only wants one woman, the one who ran from him years ago. When he learns Kelli is back in town, he'll do everything in his power to make sure she doesn't leave again. Up to and including kidnapping her… The problem is, he isn't the only wolf in town with an agenda.