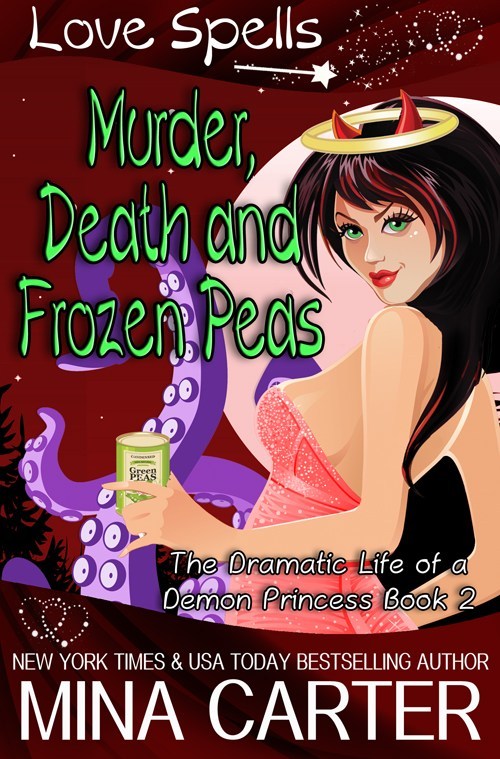 Part of the The Dramatic Life of a Demon Princess series:
Dad’s preggers, mom’s on the run, and Poseidon is threatening to dump an ocean on my town. Even worse? I have to bake a cake. We’re all gonna die.The town of Boring is anything but when Lucifer’s niece is at home. Living in hawt-sinfulness with her sexy werewolf boyfriend, Lucas, Jynx Morningstar has settled down into a life of domestic bliss.