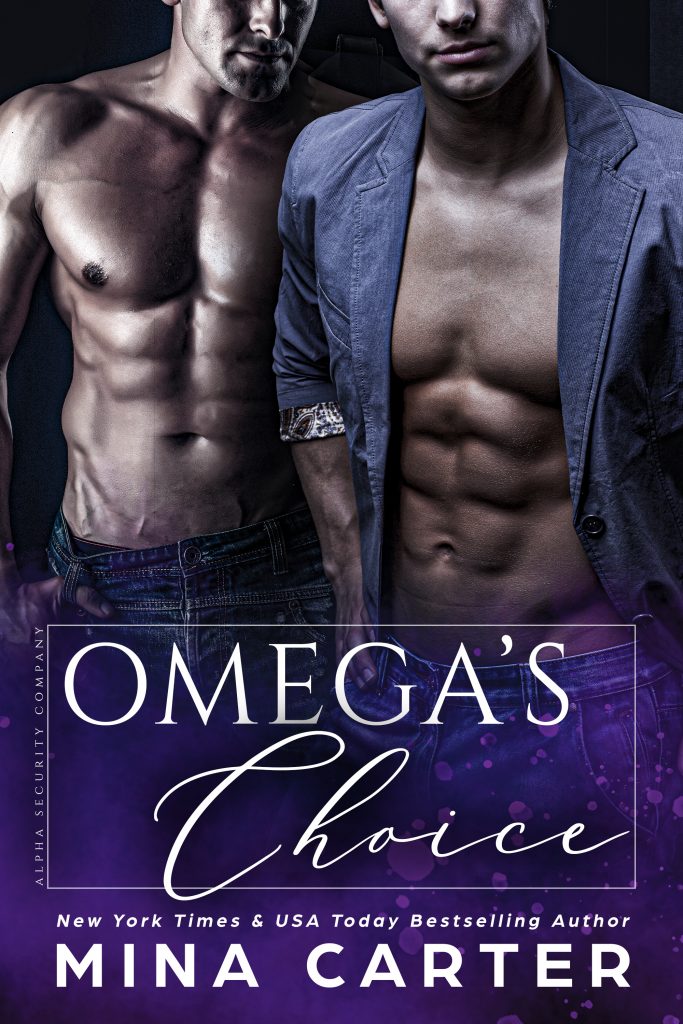 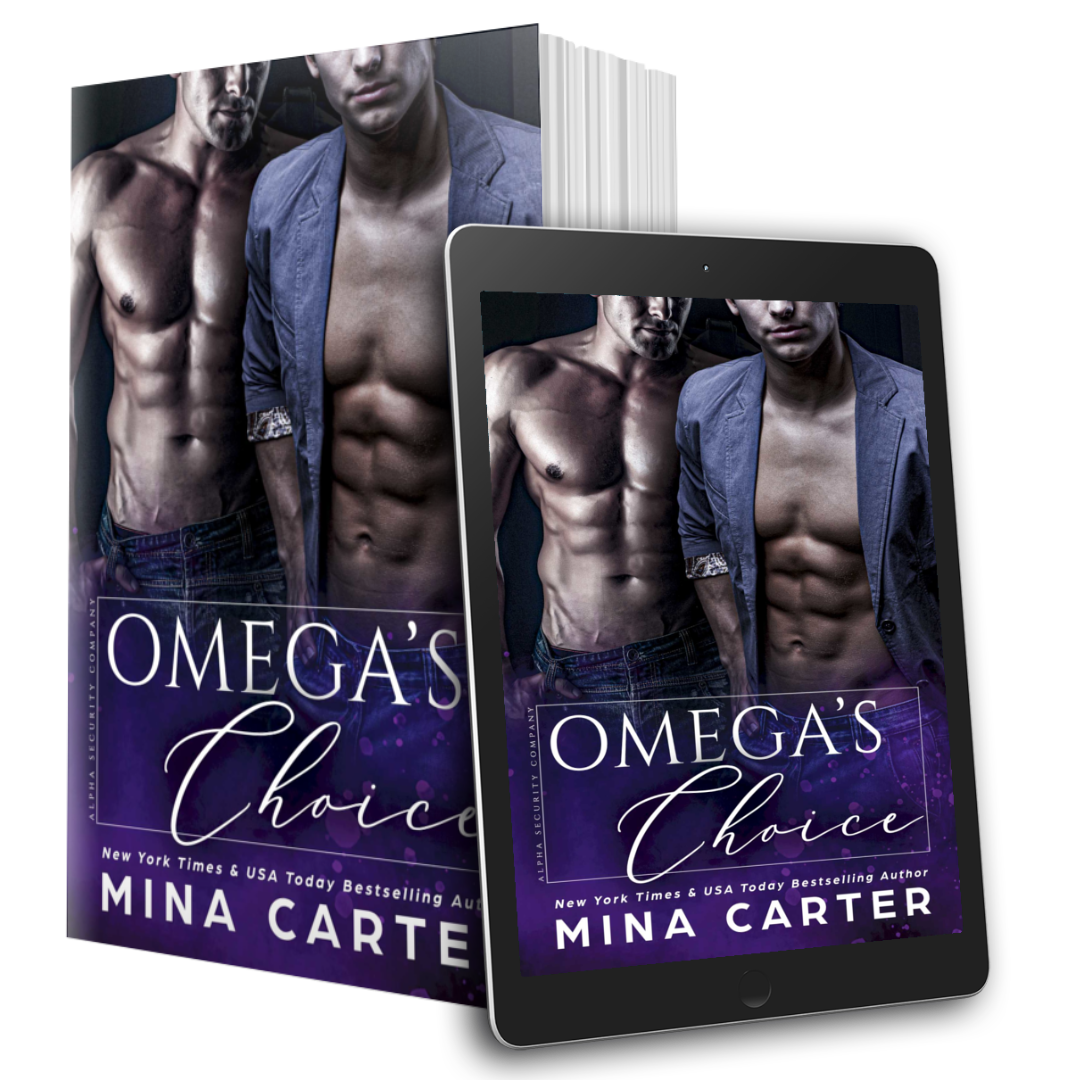 No one wants the attention of an alpha. Huge, Brutal, dominant… but what happens when you’re pretending to be one?

I’ve always been an alpha. At least, that’s what I’ve been told all my life. But one look at Thale Barnes, and I’m running scared. Something about the big, brutal alpha gets my motor running. And it shouldn’t. I certainly shouldn’t want his kisses, his dominance… his fangs in my neck marking me.

The plan was to ignore him. Until Logan Shaw, a sexy as sin beta whose scent screams alpha. Now I have two of them vying for me, and everything inside wants to submit like the omega I shouldn’t want to be…

She’s an alpha. I shouldn’t want her. Yet I can’t keep away.

Penny is my weakness. Has been since she joined the ASC. Hard as nails and stunningly beautiful it makes me ache, I know I don’t have a chance with her. Alpha and alpha won't work without a pack and I'm not into sharing. Except Penny is worth it. Whatever it takes to keep her in my bed and safe—even agreeing to share with a beta.

Getting caught between two alphas is suicide—but I don't care.

From the moment we met, it was lust at first sight. That she's an alpha and I'm just a beta doesn't stop me from wanting her, from wanting her in my bed and wearing my mark, even if it means taking on an alpha hell-bent on marking her without her consent...