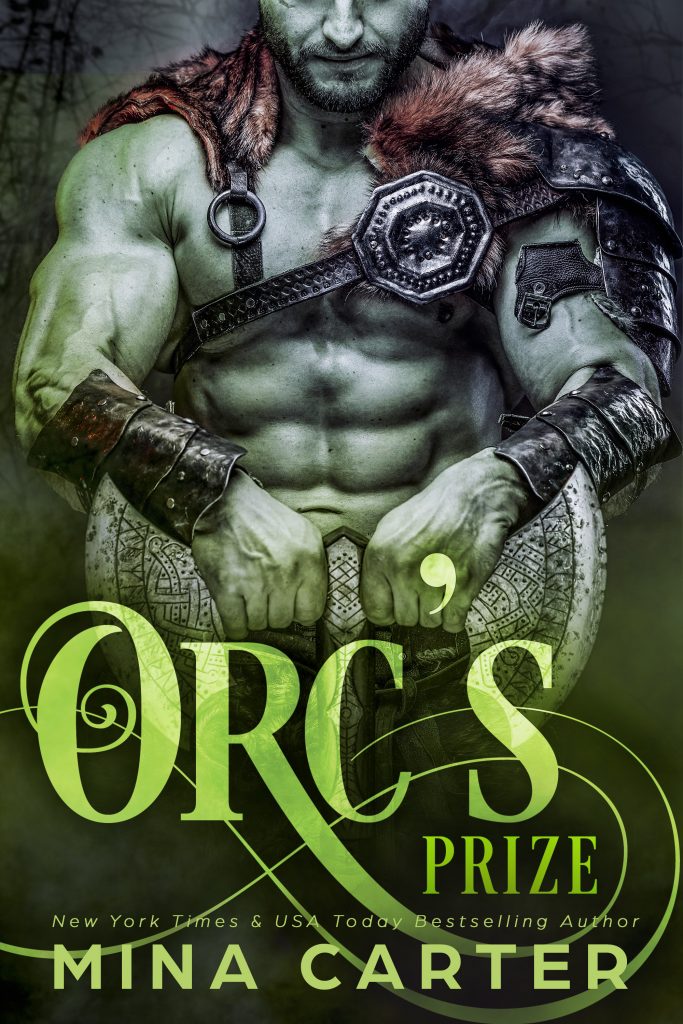 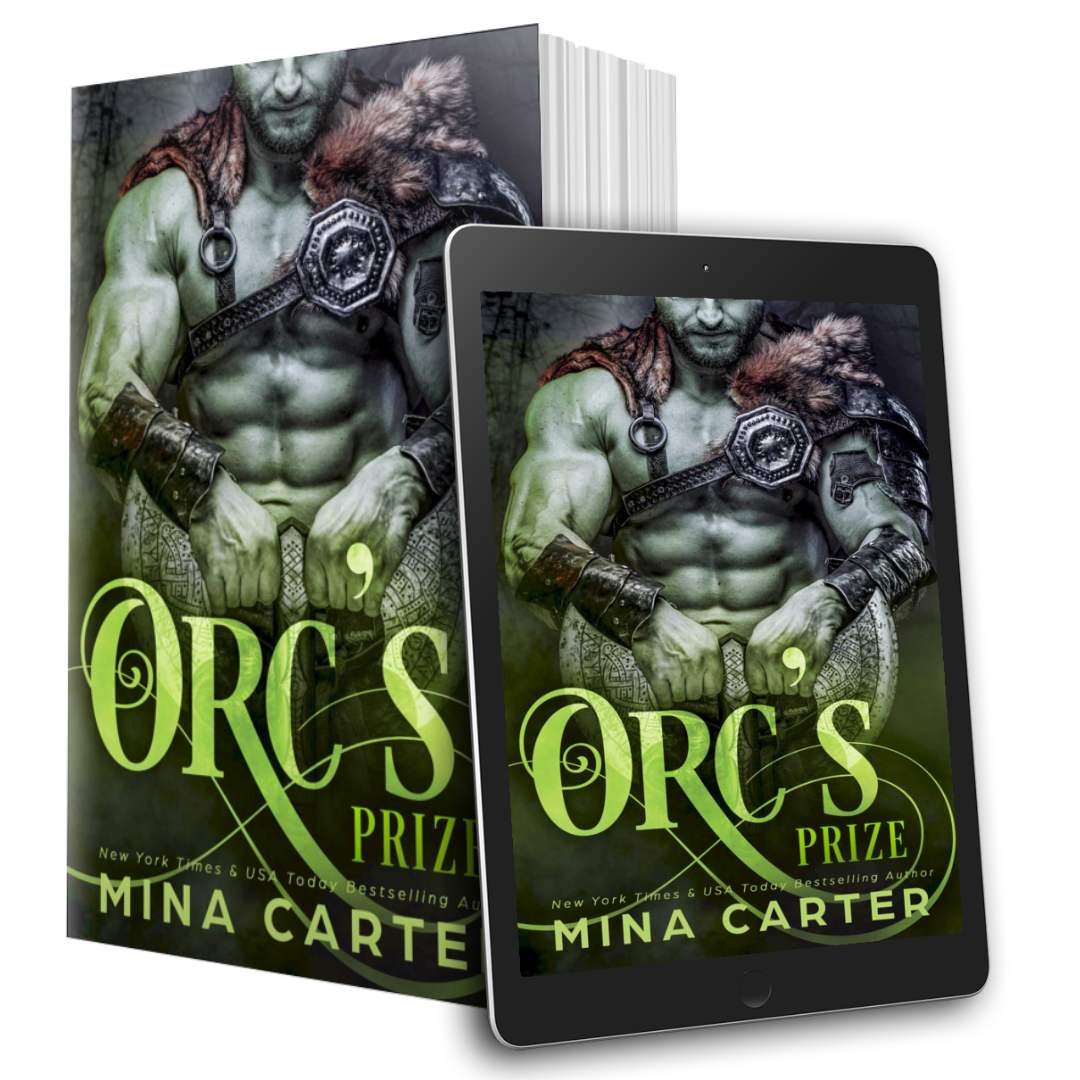 He loathes elves. He can’t fall in love with one. Ever.

Imprisoned by the elven court on a fateful mission, Gudvar’s life hangs in the balance. But the risk of death is nothing compared to success, which could mean the end to the war against the elf scourge. And if he can kidnap the woman responsible for his best friend’s death as he escapes, so much the better.

He'll extract all the information he needs from her and then...well, one less elf in the world is nothing to complain about, right?

But Lady Adharian isn't the arrogant elf he expected. Spending time with her, he sees there is more to her than meets the eye.

Desperate for freedom, she didn’t expect help from an orc…

Adharian has suffered a miserable existence as her husband—a powerful, but cruel elven champion who hates her—torments her. Desperate to get away and find her lost son, she never anticipated aid from an orc.

Gudvar is a ruthless warrior with a fearsome reputation, but as he helps her flee from court (okay, so he didn’t give her much of a choice but she’s not arguing about that) she realizes he's not the enemy she thought him to be. Beneath his tough exterior lies a compassionate and protective man, and during their perilous journey through dangerous terrain she finds herself attracted to him in ways she hadn't imagined.

But the champion won't give up that easily. When Adharian is taken from deep within orc lands, Gudvar must face long-hidden truths about Adharian, his best friend's death—and his own deep-seated feelings for the beguiling elven woman he has come to love.