Pregnant by the Alien Healer 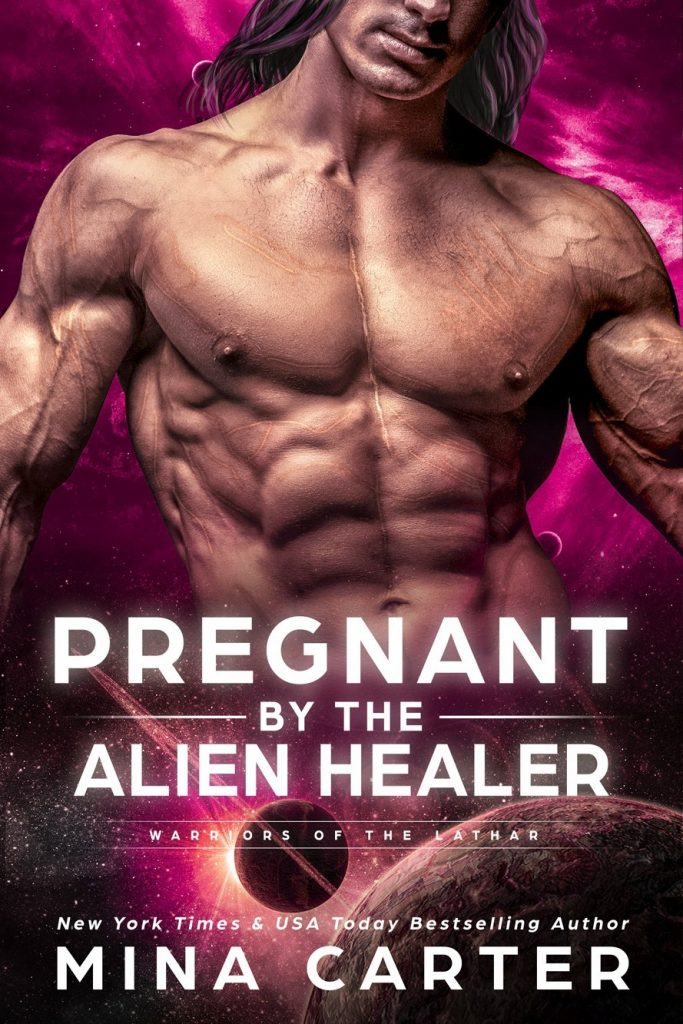 She’s pregnant without nookie. Someone lied to her about the birds and the bees.

Being kidnapped by aliens isn’t so bad, especially as it allows Jess to be close to a certain handsome healer. She thinks he’s more interested in his tests and her genetic code than in her as a woman, until a hot encounter proves just how wrong she was.

When Laarn is called away to the battlefield, she gets treatment from the automated systems in his lab. Button-mashing alien tech? Not a good idea. Now she’s pregnant without a sniff of between the sheets action.

What’s worse, there’s a bunch of fanatics loose in the palace trying to kill her and her baby…

Duty or desire. He can’t have both...

Laarn’s scars mark his rank as the best healer in the empire, but Jessica, the beautiful human female who holds his interest, won’t even look at them. He wants her, but his duty lies in saving his people.

Until everything changes. A lost strand of DNA in the human code, hidden in Jess’s genetic material, could mean a cure. She’s the key to the lathar’s future, and his own.

Between a pregnancy, mating marks, and a fanatic out to kill the woman he loves, can Laarn remain detached enough to do his duty… or will he give into emotion and save his heart? 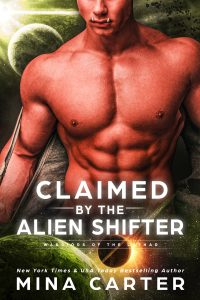 Claimed by the Alien Shifter 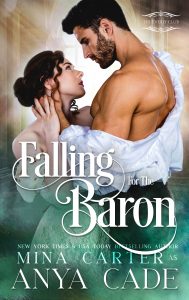 Falling for the Baron 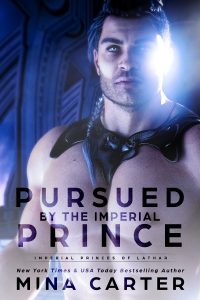 Pursued by the Imperial Prince 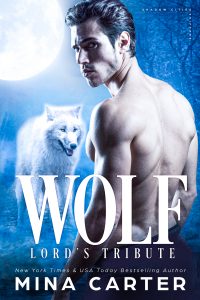