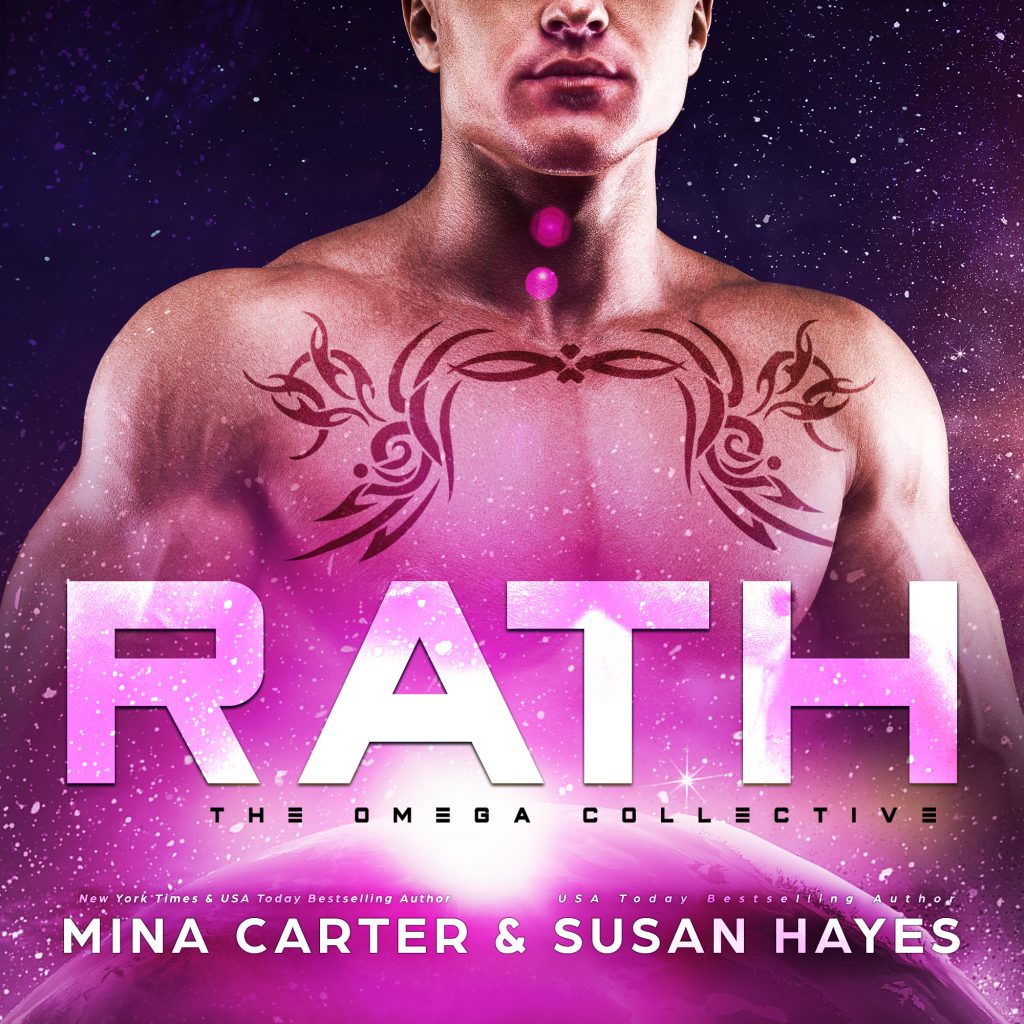 He’s everything she knows to fear… but the alien warrior is her one chance to survive.


Injured, lost, and on her own, Savannah is at breaking point when help finally arrives. His name is Rath, and he’s one of the enemy… only he doesn’t act like it. He’s sexy, gentle, and his touch makes her ache for things she’s never wanted before...

He’s one of the beasts that conquered Earth - a dangerous alien in the service of a cruel and powerful Overseer. If he claims her, she’ll lose everything. So why does she yearn for his touch?

Catching his mate was the easy part… keeping her will be the fight of his life.

When Rath discovers a rare female hiding in the wastelands he knows he has to save her. She’s weak, wounded, and his… even if she doesn’t know it yet.

The law says he cannot claim her. His enemies want her for themselves. Rules won’t stop Rath from claiming his mate, and no enemy will survive if they try to take her from him.