Rescued by her Alien Protector – Audio 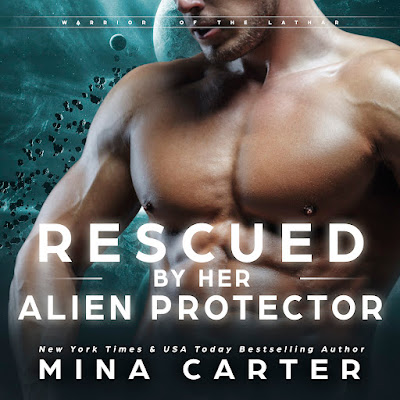 But enemies conspiring in the shadows mean Madison is taken from him, and thrown in a brutal human prison, he faces an impossible choice.... 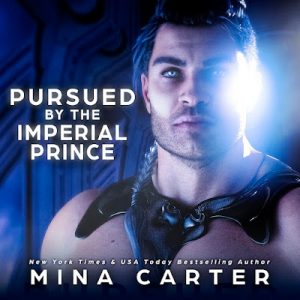 Pursued by the Imperial Prince - Audio 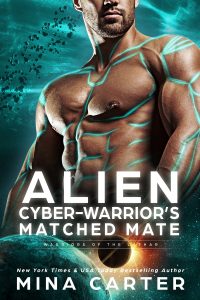 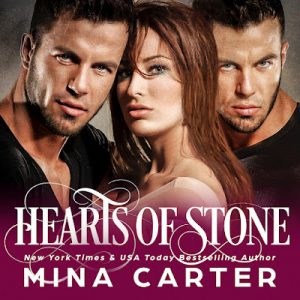 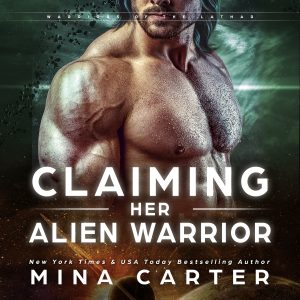 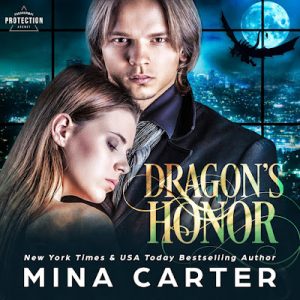