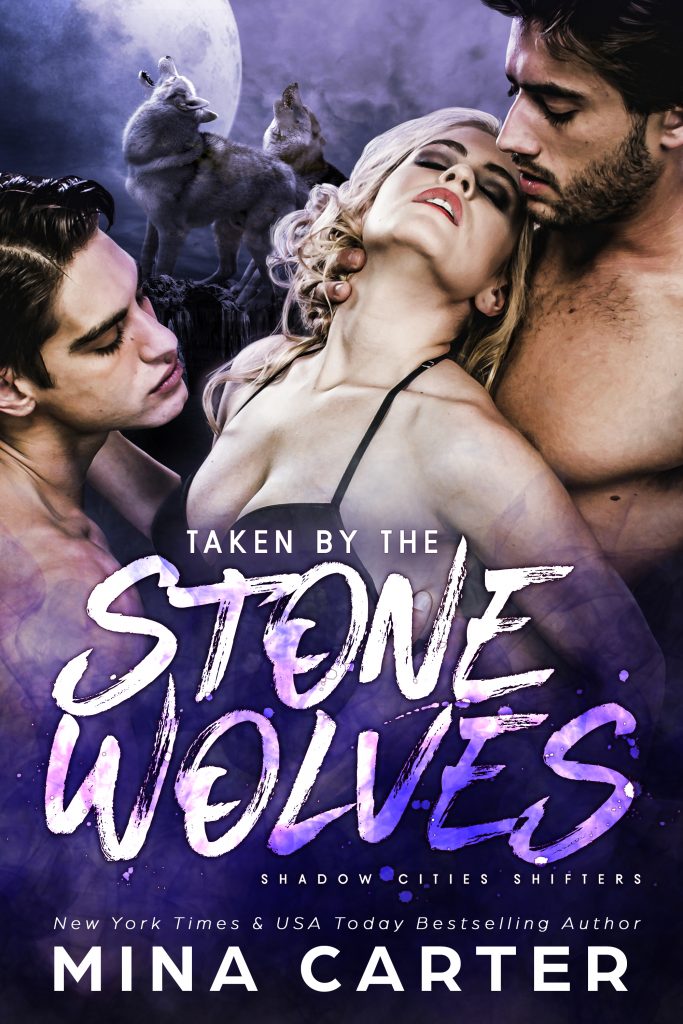 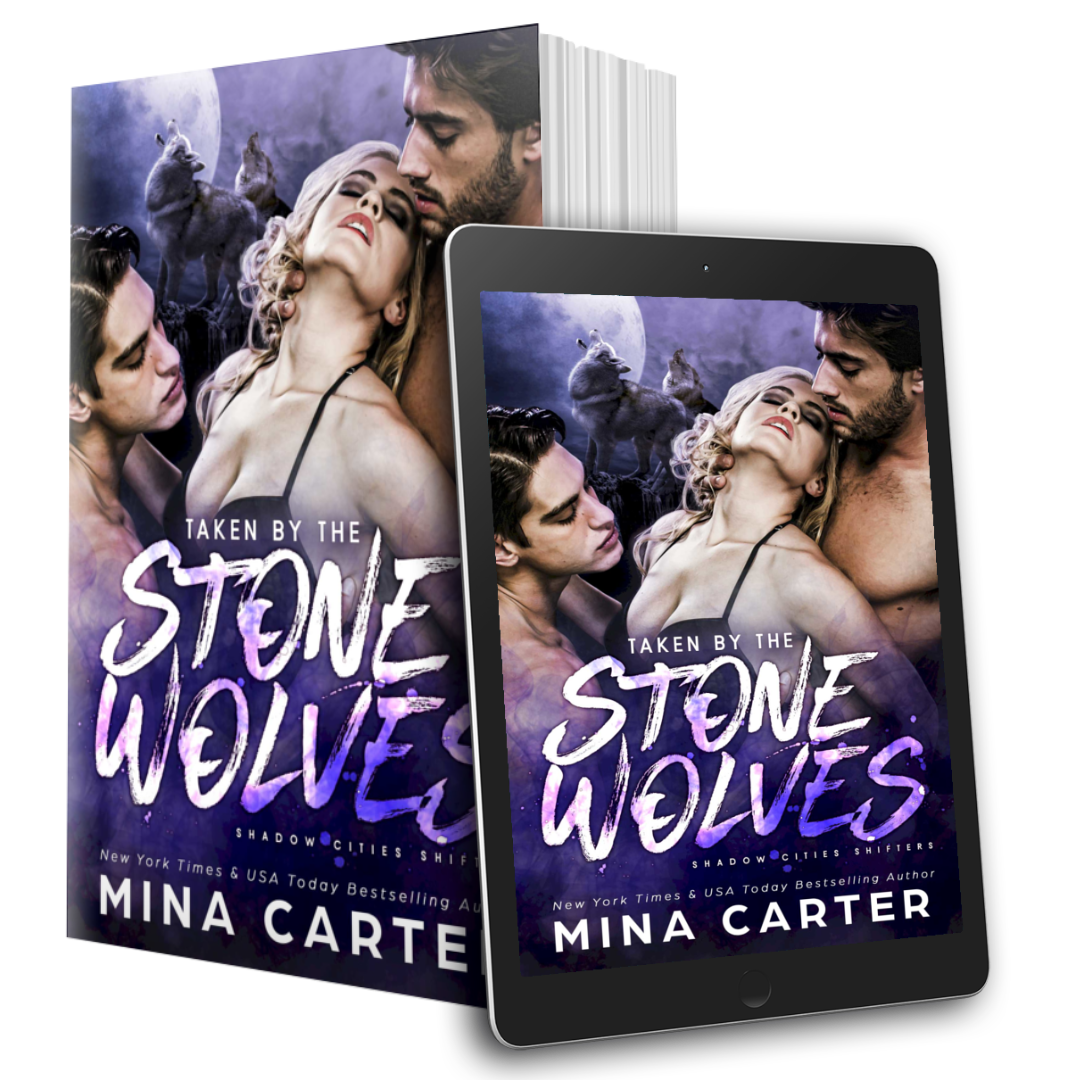 She’d been warned to stay away from the manor on the hill. Now she must pay the price…

Nat was warned about the wolves that protected their village... warned that women who caught their eye were known to go missing.

Did she listen? Hell no. Why should she listen to old wives' tales when no one had seen the Langdon Wolves, the last of their line, for years? They were probably dead by now, and even if they weren't she wasn't a werewolf. Not really. There hadn’t been a shifter in her family for years.

But wolves are long-lived, particularly the Stone-Wolf Langdon alphas. Then she steps onto Langdon land…

Stone during the day, men by night… They need one special woman to set them free.

Bound by a curse centuries ago, the Langdon wolves are stone by day and men by night. To free them, they need one special woman. A female ready to love them both, body and soul. Now, after long years, they’ve found their Lady, but can they convince her to stay?

But will their happiness be shattered before it really begins, or is Nat wolf enough to stand down a witch’s curse?

NB: Please be aware this title has previously been released under a different title, and has been not been revised or expanded significantly.

Captured by the Orc – Audio
Pursued by the Alien Lord