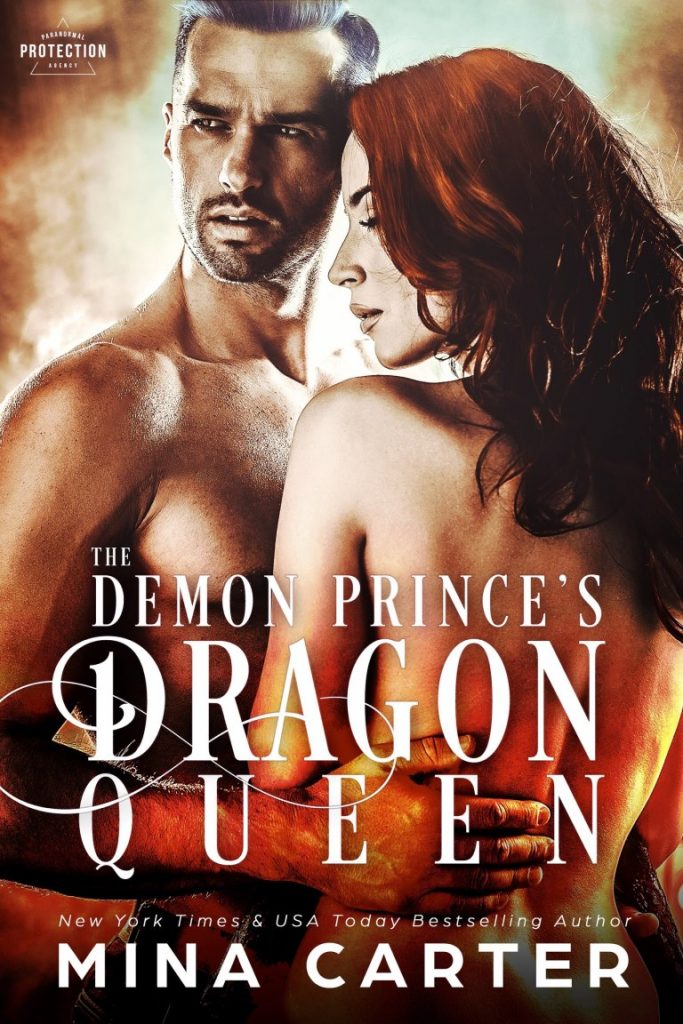 She must marry the king of hell to save the demon who stole her heart.

After eons in enchanted slumber, dragon queen Baby is finally enjoying life. Determined to take advantage of every opportunity and with a deep need to prove she’s more than a spoiled royal, she joins the PPA as an operative. But that brings her into daily contact with the irritating half pixie, Rat. Unlike most, she see’s through his disguise to the man beneath the arrogant bad boy act.

She’s too good for him but that’s not going to stop this demon prince from claiming what he wants.

The instant Rat saw dragon queenling Baby, he swore to make her his. One night. That was all he needed. All he told himself he needed. But one night will never be enough, ever… Somehow he has to find a way to keep her by his side, even as his father presses him to take a demon to wife and ensure the succession of the throne. He doesn’t want a demon as his mate. He wants a dragon queen…

When political games of the demon kind threaten to take her from him forever. So what’s a demon to do? He’ll do what demons do best… lie, scheme and cheat to get what he wants, before it’s too late.

NB - This title was originally published as 'One Night with the Demon Prince' and has been revised and extended.