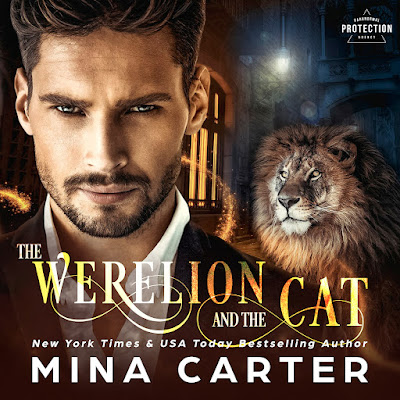 Warlock and the Bear – Audio
His Runaway Lioness – Audio