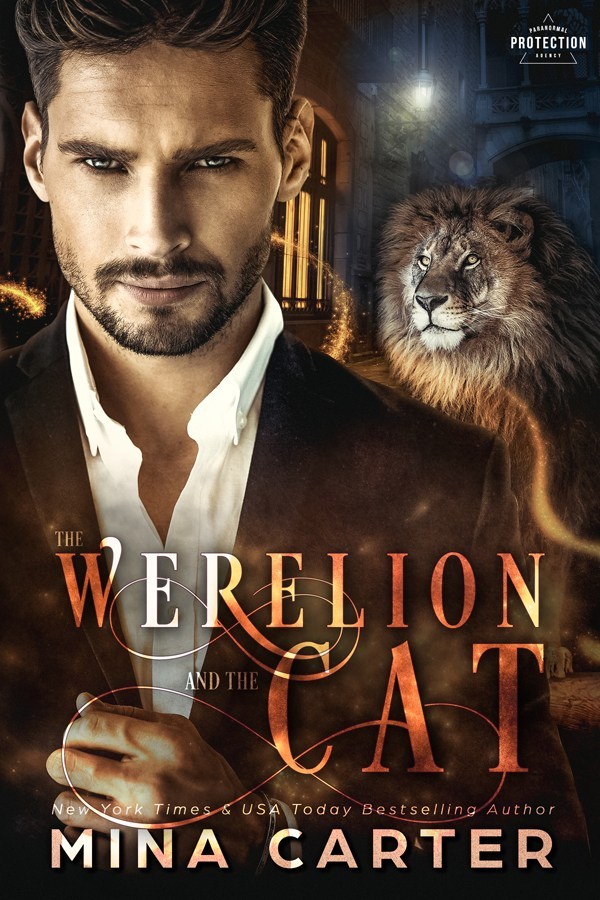 NB - please be aware this title was previously released as 'Bad Moon Rising' and has not been extended.