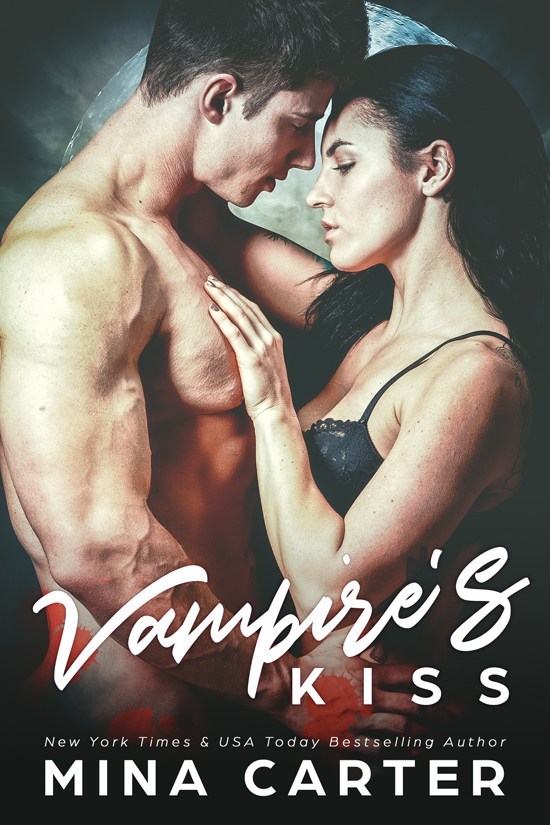 Death meets the undead and sparks will fly…

Valkyrie warrioress Tove has spent all her long life ushering the souls of the worthy to Valhalla. It’s not an easy job. For a lot of the big, bad and ugly of the paranormal variety out there, a soul makes a tasty snack. She’s fought demons and evil of all types to make sure the souls she’s trusted to protect get where they need to go. And she’s damn good at it… so much so, her reputation amongst her sisters precedes her. She’s the Widow, a valkyrie who gets the job done, no matter what.

Until she gets caught in a demon’s trap powered by valkyrie blood, the blood of one of her sisters, and comes face to face with that most seductive of creatures; a vampire earl.  She should shred his ribcage and rip his dead heart out… not give into the urge to kiss him senseless. But tall, blonde and fangy is more than he’s letting on, and she needs to find out what, and where he’s keeping her sister captive, preferably before her traitorous feminine instincts have her giving in to his kiss…

Dead and something…else, all his life he’s been at war with himself.

A born vampire, Zane is mad, bad and dangerous… feared by all vampirekind in the city, probably the continent. The youngest vampire earl in living memory, he’s also the most powerful of his kind he’s ever encountered.

But he has a secret… darkness lurks within him, deeper that the black blood of a vampire. Darkness and power that scares even him.

Until her… When one of his minions manages to trap a valkyrie, Zane knows his days of running are over. Just one look at the beautiful warrioress heats his blood and wakes something darker within. He has to have her, even if claiming her means all his secrets come to light.

But someone would really prefer it if their happily ever after was a happily never after, and they’re prepared to kill to get their way.

When his love’s life is on the line, will Zane face his own demons to save her life?

*This book was previously published as part of the "Taming the Vampire" boxed set and has not been altered in any way.*