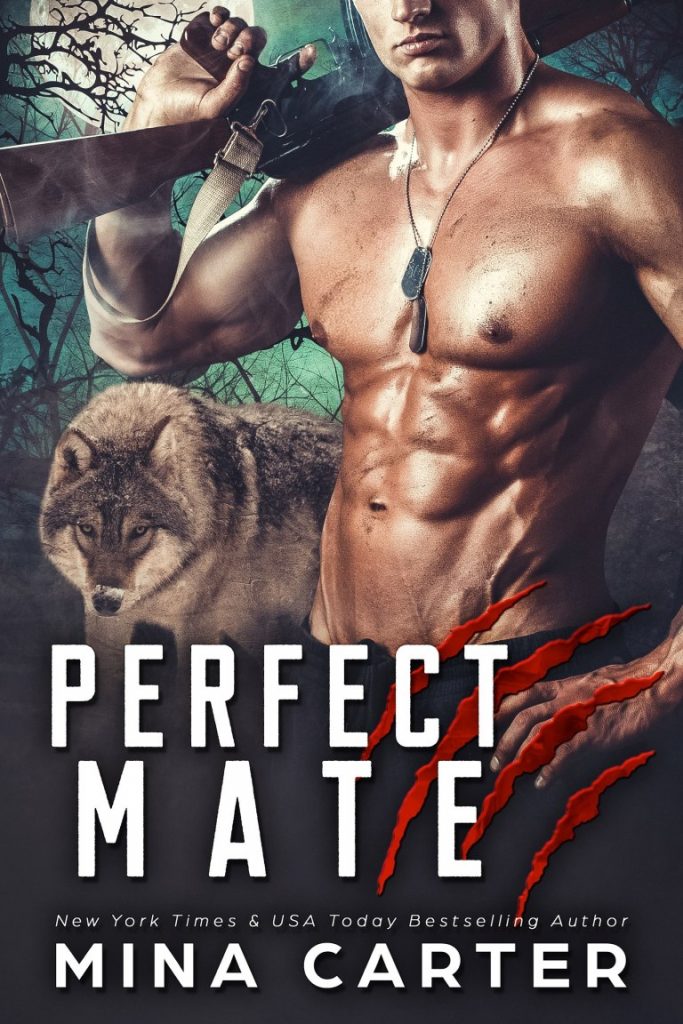 The Wolf, the Curse, and the Party 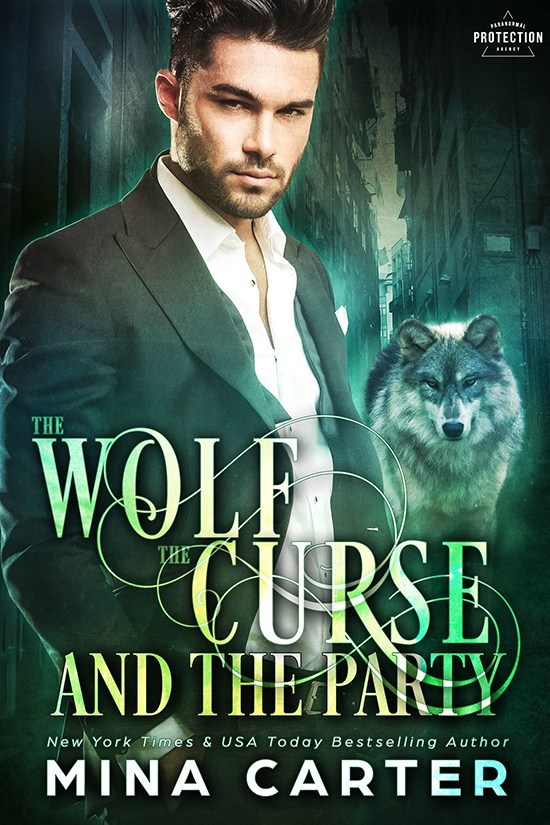 One curse. One Wolf. One Night.

Eloise is a woman on a mission. She needs to find a date for the annual hospital ball, and fast. The trouble is she's not only man-free but after her bastard of an ex had a nasty little curse hurled her way, no human guy will touch her with a barge-pole. Not after one date ended up with green acne, another with a nose like Pinocchio...the list went on.

Out of options, Eloise ends up at the offices of the Paranormal Protection Agency. She's not sure what to expect but she certainly doesn't expect Jared Stone. No-one expects Stone...

NB: Previously released under the title ‘Protect and Service’. 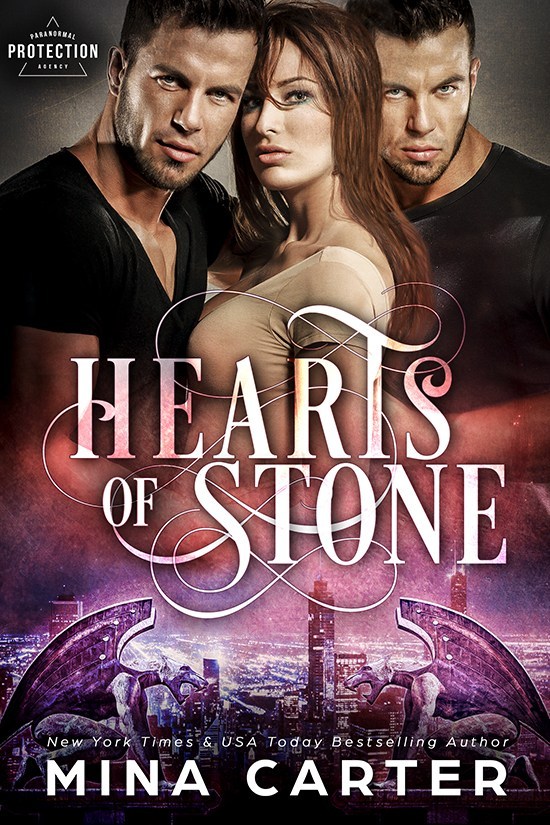 Sometimes things that go bump in the night make the best bodyguards.

When Iliona is attacked by a demon, help comes from an unexpected source… Cal, the hot gargoyle from her local coffee shop. Her stone hottie has some secrets of his own though, namely a ‘twin’ born of stone and just as hot as he is. With everything from a demon to redcaps trying to kill her, can Iliona track down a serial killer before she becomes his next victim?

Born of stone to protect… They’ll stop at nothing to keep her safe.

Freed from their curse Cal and Gran relish their new freedom. Working at Frankie’s Coffee Shop isn’t the most glamorous, but it beats sitting on the roof of a church. And for Cal, Frankie’s has another advantage…the curvy beauty who comes in for coffee. He feels a pull toward her he can’t explain, especially not to Gran, who hates anything human.

When the chips are down, Gran comes through, but will the secret he’s kept close to his heart for centuries destroy them all? 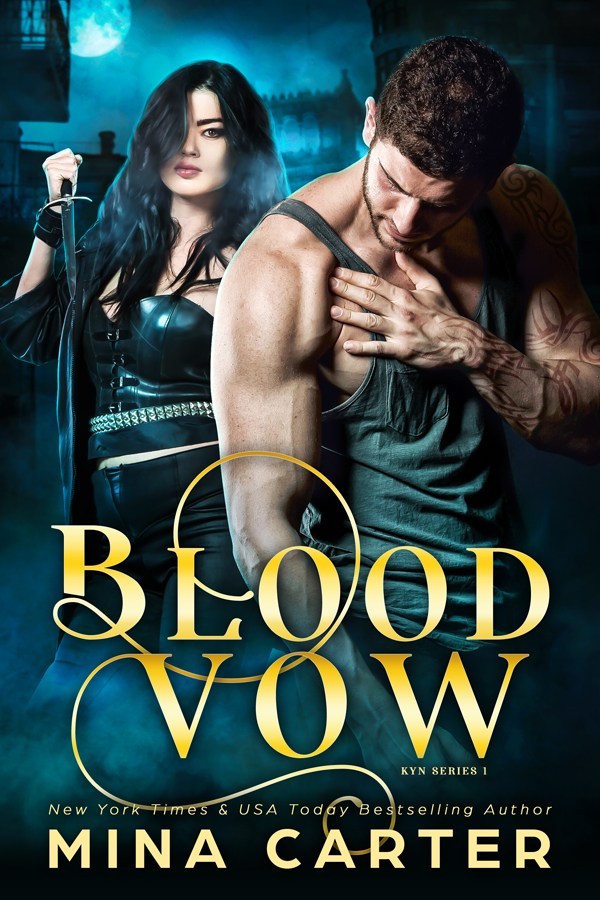 Part of the Kyn series:

They killed her sister. Now she'll make them pay...

Her sister slaughtered by rogue vampires, Maria wants blood. Rogue blood. Lots of it. In vampire society though, even halfbreeds like Maria are cosseted and protected . She must fool her family into thinking she's the perfect Kyn lady, fight like the demons her ancestors were, and somehow get rid of the annoying but sexy Kyn warrior who just won't leave her alone.

Furious at the Elder Council's demand that he find a wife, Marak takes to the streets to vent his rage on the rogue who plague the streets. He doesn't expect to find a sexy vampire hunter who has no idea who he is nor his passionate and all-consuming reaction to her. Human, she can't be his. Without his help, she won’t survive the streets. He'll train her, get her ready to hunt… and do his best to keep his hands to himself.

But when a rogue attack almost ends Maria’s life, Marak is forced to give her his bite. Bringing her over into his world, he discovers she's been keeping secrets just like he has... Can they see past the lies and betrayal to what really matters, or is their happily ever after, and the fate of the Royal line, doomed with their love?

NB: PREVIOUSLY PUBLISHED UNDER ANOTHER TITLE 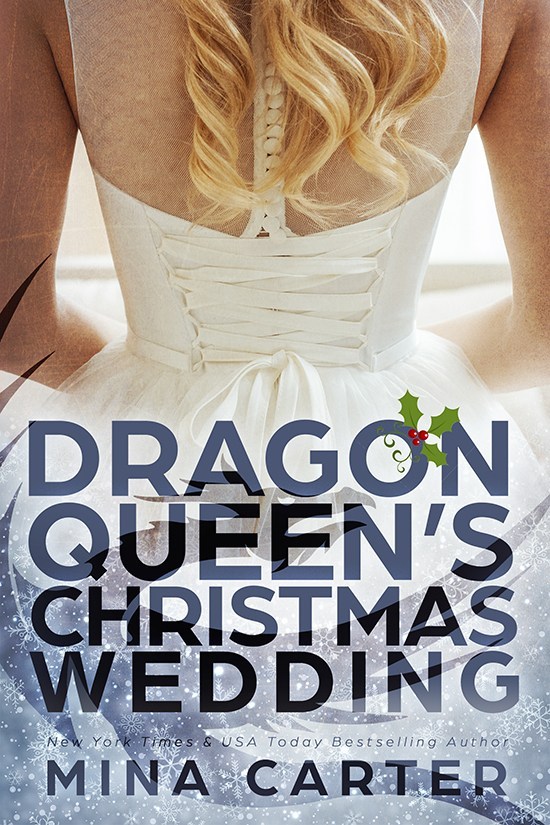 **Companion / slice of life story to “The Dragon Queen’s Fake Fiancé”**She’s made the list, and checked it twice…

Cadeyra the White has finally found her soulmate in Sawyer Stone. The guests are invited, the chapel prepared for the Dragon Queen’s Christmas Wedding, because sometimes the best Christmas presents aren’t under the tree.