She’s always loved fairy tales. Starring in one isn’t on her bucket list…

Not that Hope has much of a bucket list, except in her head. Forced to work for a pittance by her cruel stepfather, she has no way out of the drudgery of her life. Being mugged in the park at night is just par for the course… until a big, green monster rescues her.

Rather than waking up in a hospital bed with a severe concussion as she expects, she’s whisked off to a fantastical land filled with all the creatures from her childhood stories. Only she quickly realizes that not everything beautiful is nice, and her big, green monster is not what she expected. A battle-scarred warrior, he might be her only chance of getting home alive.

And, well… it doesn’t hurt that he’s put together like a Greek god, but boasting about his… equipment doesn’t get him on her good list. Saving her from certain death though… yeah, that might do it.

Between a witch’s curse and a treacherous court, Hope must make a choice about her future and whether her monster lives or dies… 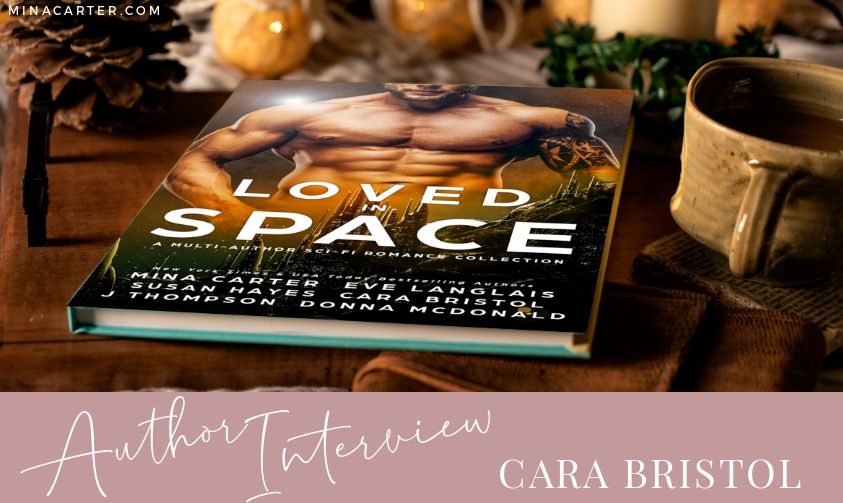 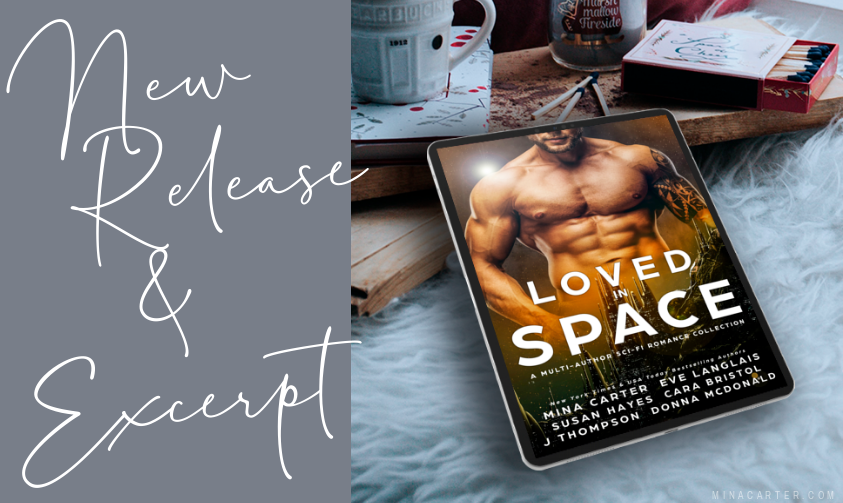 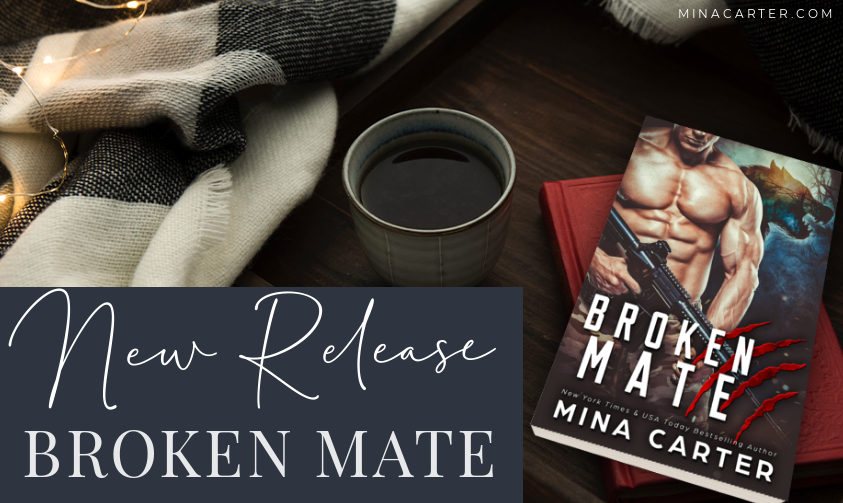 Available Now! The Rebellion boys are back!