This week's #snippet is from my new WIP: ZERO'S HEART (Please note, snippet is completely unedited and will probably make my editor cry and remove my internet privileges!)

With a groan, he hauled his ass out of his bunk and padded over to the door. He’d only been asleep for three hours, twenty-five minutes and seventeen seconds but nights like these he knew there was no point lying there. He wouldn’t sleep again.

The door cycled slowly, irritating him even more and he stomped down the corridor toward the galley. It was empty, which was good. The mood he was in, he’d rip the head off his crewmates if they so much as breathed the wrong way. And for a being that could literally hear the biological processes of his crewmates body’s—especially the day after curry night—the danger was very real.

He didn’t need to search the freezer unit for what he wanted. No one would dare touch his triple-chocolate caramel fudge ice-cream. Not if they valued their lives.

“Oh baby… come to daddy,” he crooned, bending down to reach for it.

“Whoa! That was so not an image I needed! Pants, Zero. They’re a thing. My mate could wander in here,”

#SnippetSaturday – Her Cyborg Mates
More Orcs – coming to an e-reader near you SOON! 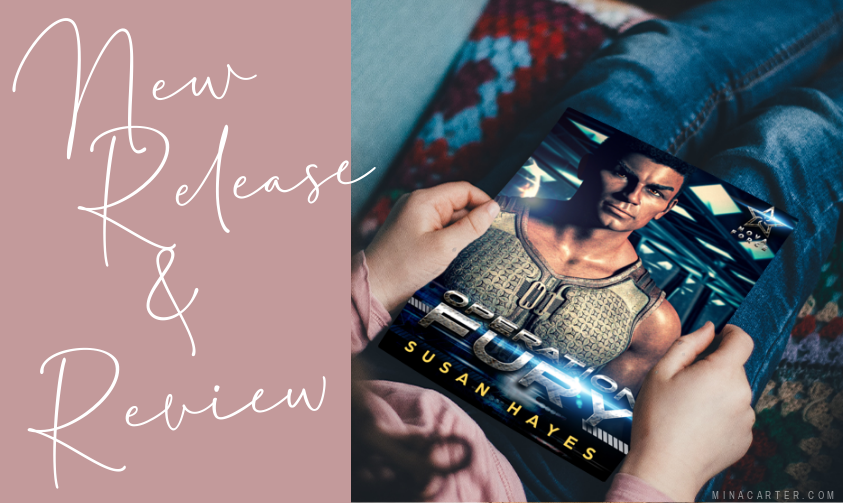 What do you get when a reformed badboy cyberjockey meets a HAWT assassin? (New release review: Operation Fury)